You are here: Home / Tech & Science / MIT and Harvard Hope to Take First Photo of a Black Hole 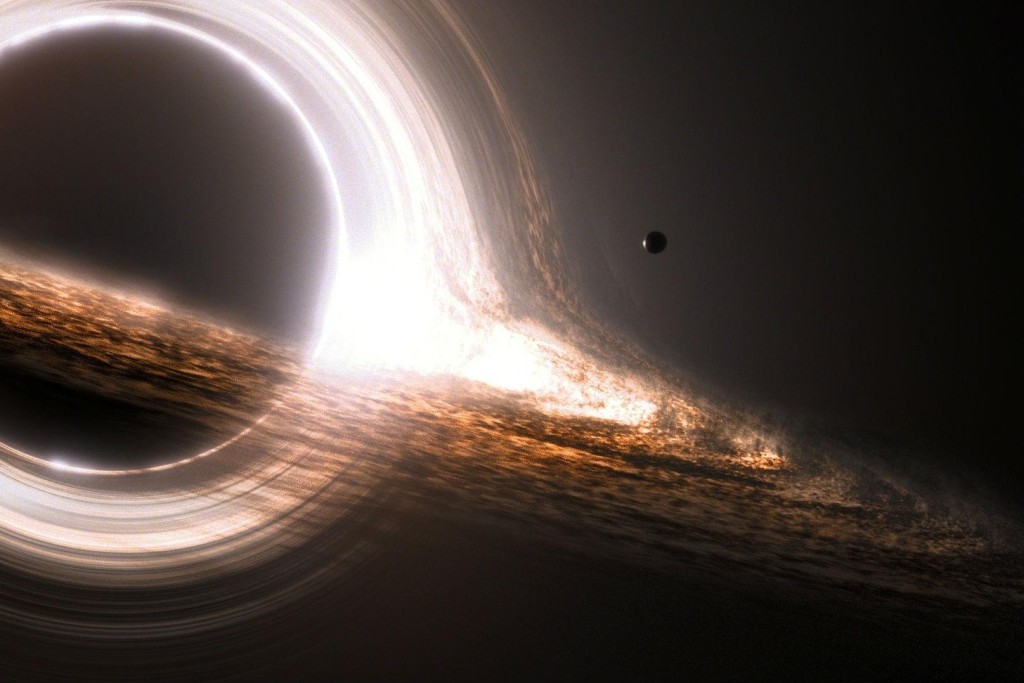 Have you ever been curious how a real black hole looks like? Thanks to MIT and Harvard University scientists, your curiosity might soon be quenched, because they have already launched a new project to create the true image of a black hole.

The Massachusetts Institute of Technology revealed this week that their new algorithm could be used to do the trick. By stitching together all of the telescope data Earth collects, the team hopes to produce the first images of a black hole.

We cannot see black holes because the gravity surrounding them is so strong even light cannot escape, but maybe there’s a way we can take a peek.

In partnership with Harvard University, MIT’s Computer Science and Artificial Intelligence Laboratory wants to use data from all of the radio telescopes we have on Earth.

In other words, the scientists will turn Earth into “one large radio dish” providing the power and detail necessary to construct a black hole. By design, these monstrous space phenomena are very far away from our solar system; the closest are several thousand light-years away.

Called “Event Horizon Telescope,” the MIT and Harvard’s project will use the new algorithm to push space studies further than ever before. This kind of feat can only be accomplished with today’s telescopes alone.

Due to their long wavelengths, radio waves necessitate incredibly large antenna dishes. At the moment, the largest on earth measures 1,000 feet in diameter, but it’s still not enough to take images of objects as clearly as telescopes.

So instead of building a giant radio telescope with a diameter of 10,000 km (that would be impossible), scientists came up with a different way to use radio wavelengths. According to Katie Bouman, leader of the development of the new algorithm, radio frequencies can pierce through galactic dust.

Six observatories already signed up to participate in the project that will coordinate measurements and images taken by telescopes located at different spots around the world; more will follow.

However, the data collected by telescopes is bound to leave large gaps, and this is where the algorithm comes in. Dubbed CHIRP, it uses “interferometry,” a technique which combines signals detected by telescopes but is also able to cancel out noise by using additional measurements and equations.
Image Source: Digital Trends