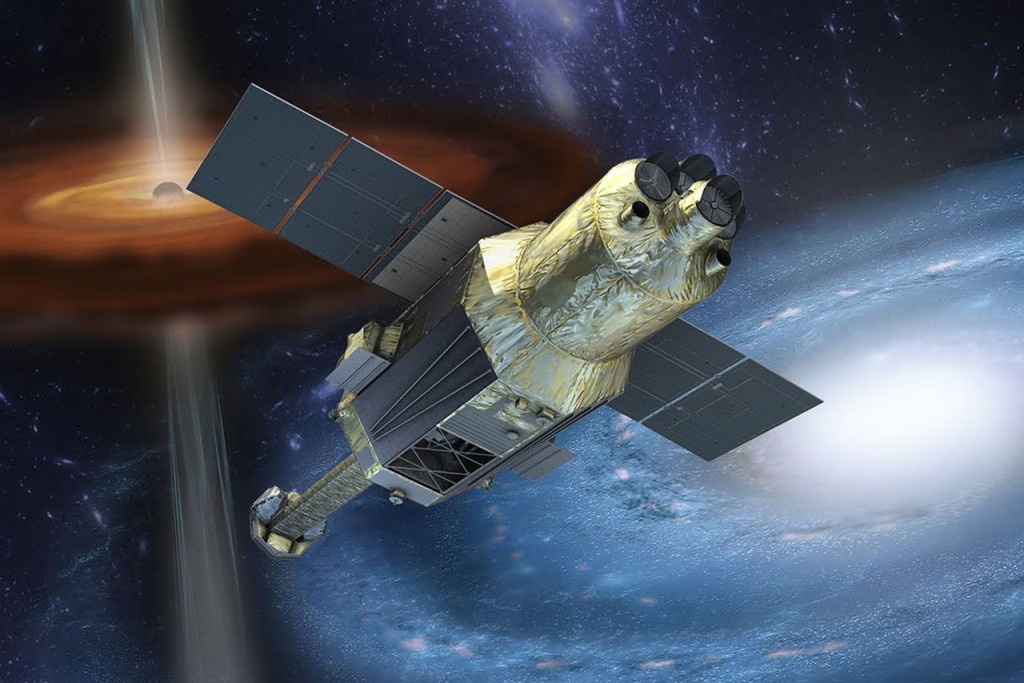 Japan experienced an unexpected loss over the weekend as the country’s Aerospace Exploration Agency (JAXA) seems to have lost contact with its X-ray satellite, Hitomi.

Launched on orbit February 17, the spy-in-the-sky was supposed to start doing its job – explore the universe – at 3:40 a.m. Eastern time on Saturday. The last thing JAXA knows about Hitomi is that the spacecraft was calibrating its equipment, and it was expected to send a signal to Earth at that time.

The Japanese space agency is still investigating, but “up to now, JAXA has not been able to figure out the state of health of the satellite,” according to a Sunday report.

One of the possible explanations for the sudden radio silence published in the Japan Times is that Hitomi could be experiencing a power shortage. This hypothesis isn’t that unlikely as an unregulated shift in the spacecraft’s position could block power from reaching its solar panels.

At the same time the US Joint Space Operations Center, a federal agency which tracks space debris, said that five objects were circulating near the satellite around the time it stopped communicating.

This is the third unlucky space observatory launched by JAXA that has failed to operate. Back in 2000, the ASTRO-E telescope, Hitomi’s first predecessor, completely blew to pieces when the rocket carrying it experienced a crash at launch.

Some five years later, Suzaku, the second attempt of the Japanese, had a helium leak aboard which broke its spectrometer within weeks of launch.

Hitomi – meaning “pupil of the eye” in Japanese – was meant to use incredibly precise X-rays to detect dark matter, black holes, and galaxy clusters. According to a Nature report, JAXA spent about $265 million to take the operation off the ground.

Meanwhile, the loss is intercontinental, as NASA, the Canadian Space Agency and the European Space Agency all had some instruments onboard the observatory. These were supposed to give Hitomi the power to “collect highly sensitivity observations in a wide bandwidth spanning soft X-ray to the softest Gamma-ray.”

In its description on JAXA’s website, Hitomi – also known as ASTRO-H – was expected to use these new functions “to investigate the mechanisms of how galaxy clusters – the largest objects in space made of ‘visible matter’ – formed and were influenced by dark energy and dark matter,” among other tasks.

Hitomi’s unusual silence is being investigated in an emergency operation, according to JAXA. If possible, the observatory will be recover, and we’ll know more about its fate as the agency releases new updates.
Image Source: The Verge