You are here: Home / Tech & Science / Why China’s Forest Conservation Efforts Are Hurting Other Countries 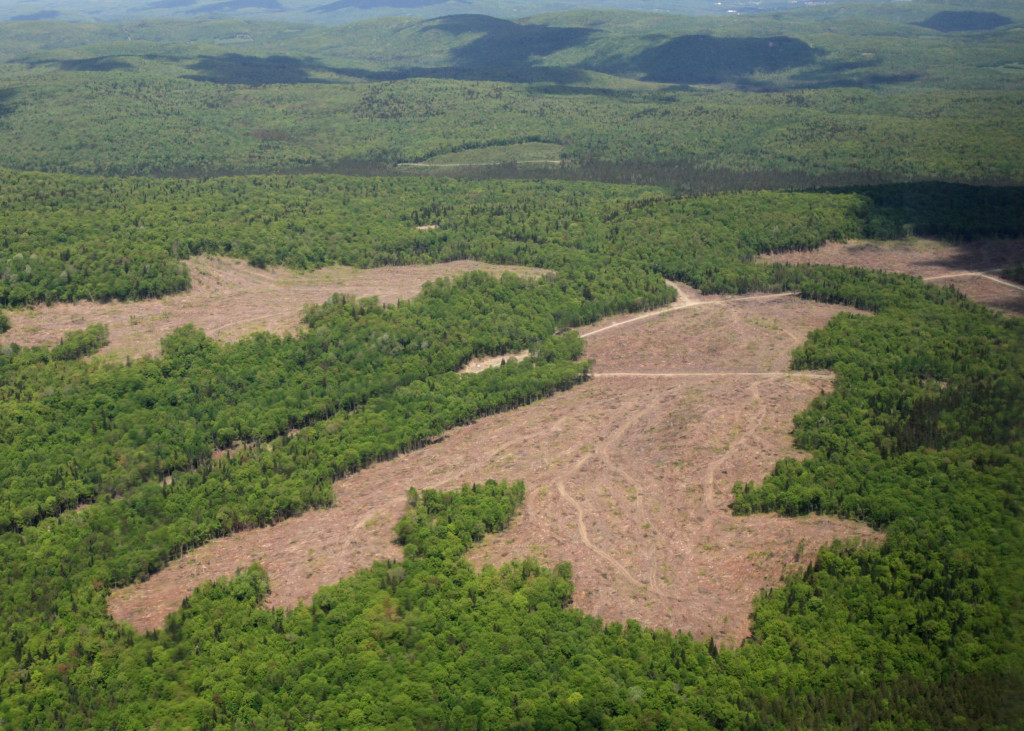 It’s been 18 years since China initiated its forest conservation program in an attempt to fight large-scale deforestation.

A recent study has sought to gather physical data that proves if this progress of the country’s conservation initiative has been successful.

According to satellite images of China’s forests, scientists were able to determine if there was a decrease or increase in the landscape covered by trees.

In the decade between 2000 and 2010, analyzed data showed “significant” recovery from deforestation over about 61,000 square miles. That might sound like a lot, but it merely amounts to 1.6 percent of the country’s expansive forests.

On the other hand, 14,400 square miles – the equivalent of 0.38 percent – of all forest areas had lost tree cover over the same ten-year period; doing the math adds up to a net gain of 1.22 percent.

Study leader Andres Vina, a researcher at the Michigan State University, said that “there was widespread deforestation” before, so the fact that the harmful process has stopped is truly a success. “There is a net gain in forest cover again,” he told the Christian Science Monitor in an interview.

It is imperative to start protecting our forests as an action against the effects of global warming. It’s widely known that trees have the ability to absorb greenhouse gasses like carbon dioxide, clearing out the atmosphere.

Forests are also instrumental in protecting the soil and water if they are healthy, which could have far-reaching implications in our broader fight against climate change.

However, China’s progress – as small as it is – came with a price, according to the study featured on Friday in Science Advances.

While China’s forests are starting to come back to live, Vina and his colleagues found that vast areas of forests in Russia, Madagascar, Vietnam, and Indonesia are being cut down to satisfy China’s ever-growing demand.

Vina explained that China’s success in reducing its own deforestation has caused other regions to increase clear-cutting in other areas.

While China’s program might seem successful if we look at this nation alone, other countries are suffering. Consumers worldwide are interested in purchasing vast quantities of goods, including wood products, and Chinese manufacturers are eager to provide.

Therefore, even though China’s reports might present some benefits for the environment, quantities of wood imported and exported over the Chinese borders have remained the same. This means that saving China’s trees has likely caused degradation of woodlands elsewhere.
Image Source: The Camera And Quill