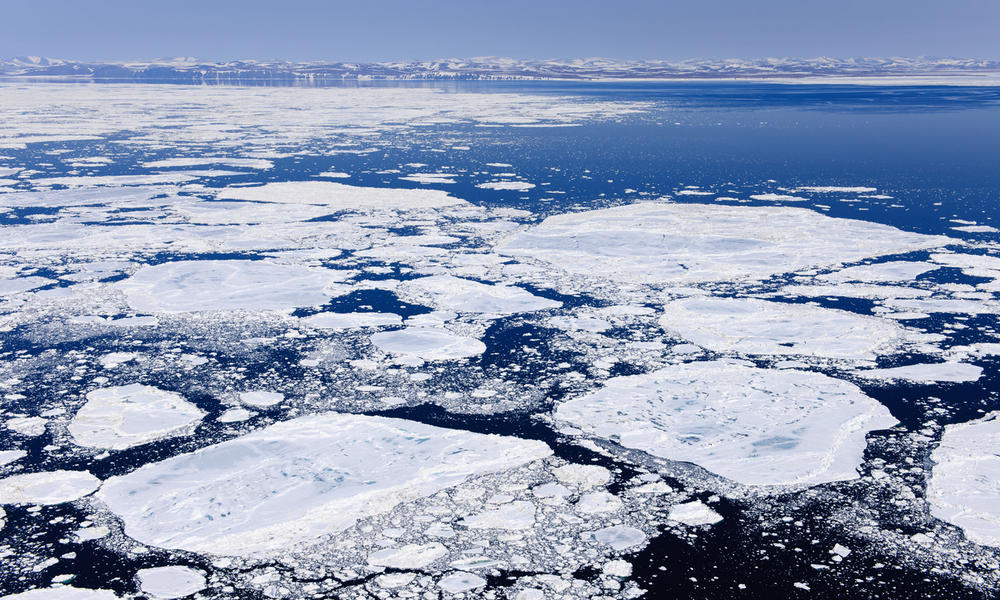 The wrecks were found in the ice-filled Chukchi Sea

Thanks to global warming, two 19th century whaling shipwrecks were found near Alaska by researchers from the National Oceanic and Atmospheric Administration (NOAA). Due to the increasing speed of ice melting and “state of the art” technology, archaeologists found the lost remains of a more expansive fleet of whaling ships.

The team of researchers found the sunken wrecks on the sandbar seafloor in the Chukchi Sea, near the town of Wainwright, off of Alaska’s northwest coast. It has been a long time since the relics were thought to be gone, but with no confirmation on where their remains were. Due to the extreme circumstances of today’s global temperatures, they were accessible by the NOAA archaeologists.

The two ships are part of a bigger fleet of 33 whaling ships, all of which sunk in 1871. At that moment, there were around 1,200 whalers, women, and children on board as they went down. Fortunately, no casualties were recorded, as the remaining 7 ships of the fleet turned to take on the survivors. The consequences, however, marked an important moment in history for American maritime heritage.

The whalers on the intact ships were forced to drop off cargo in order to make room for the survivors. That meant dumping off whale bones and oil, which cost the industry around $33 million, after adjusting for inflation. That immense sum reportedly contributed to the decline of the whaling industry in the United States. It marked one of the important moments where it began to change.

The team of archaeologists were able to find only two of the total number of ships sunk during that historic time. They dug out hulls, anchors, ballast, chains, and whaling equipment from the wreck, down underneath the icy waters.

According to the maritime heritage director of NOAA, James Delgado, the accident might’ve been caused by a submerged sandbar, not 100 yards away from the shore. The sheer force of the ice then did the rest, ripping apart at the hulls and causing the whaling ships to sink. Otherwise, it’s not common for the Arctic to destroy ships.

There could have been more traces found, as researchers estimate that earlier searches turned up more equipment and pieces of timber that have been already collected by local Inupiat hunters.

Brad Barr, who is the co-director of the project, stated that their findings also underline the impact of climate change and thinning sea ice or permafrost. It marks an important point in history, but it also underlines the current struggles and the strain on the environment. It was only due to the unfortunate circumstances that their discovery was possible.

It bears witness to the major impact of climate change on the “environmental and cultural landscape”.