You are here: Home / Tech & Science / A Fungus Is Killing Ohia Trees In Hawaii 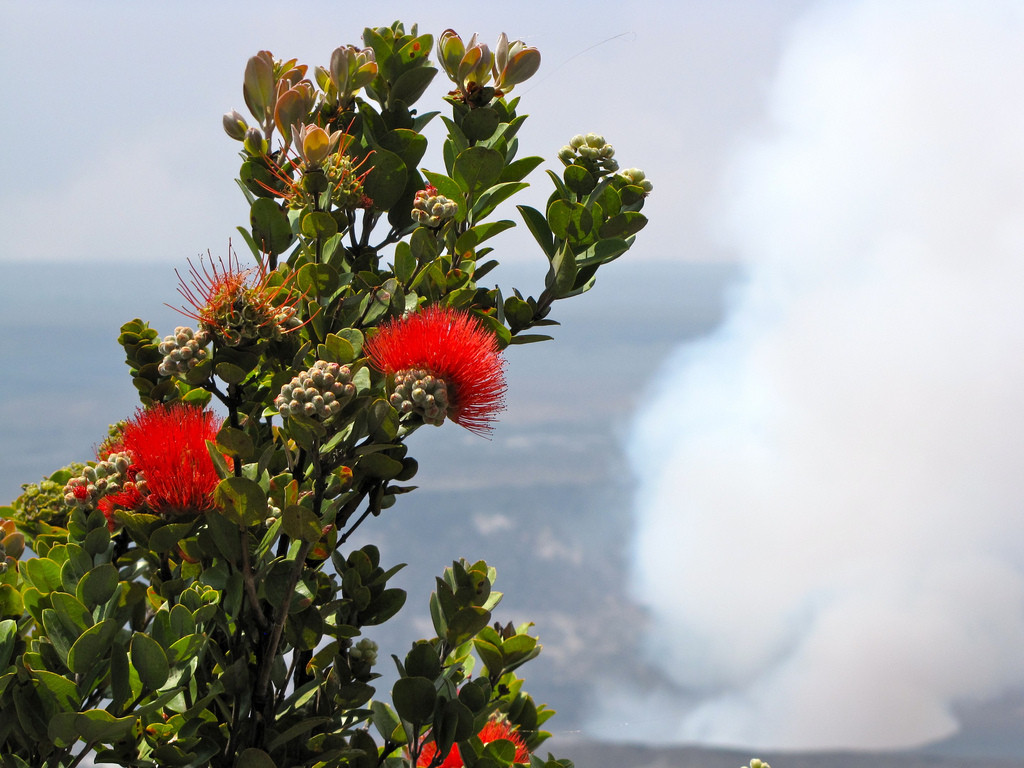 State authorities are in a frenzy as a fungus is killing ohia trees in Hawaii, and threatening the health of forests, animals, and culture. Officials have been unable to properly understand why it’s happening, as it’s a phenomenon not seen yet in the rest of the world. They have called for the aid of the population and active participation to stop it.

The disease that has no other name than ‘rapid ohia death’ for its preference for ohia trees. It has killed hundreds of thousands them. In fact, last year, around 50% of ohia trees across 6,000 acres of land were found rotting due to the unknown fungus. So far, it was found mostly in Puna, but there have been traces of it in Kona and Kau. Neither where it came from or how to fix it is yet known.

The danger is rooted in the dire consequences of disappearing ohia trees. They’re important to the water supply due to their effective means of soaking and replenishing the earth. There are native birds that count on its nectar for sustenance, and there are also a good number of native plants that are dependent on them. Their disappearance would have massive consequences to the environment, and the forests of Hawaii.

According Sam Ohu Gon III, who is a cultural adviser for the Nature Conservancy in Hawaii, the ohia tree is one of great icons of the state. It was used for weapons, hula instruments, homes, or even temples a long time in Hawaii. Thus, “for anyone who has love for those elements” it’s an important issue.

The fungus seems to be advancing though, and it’s moving from one territory or another. The state is trying to ameliorate the problem by whatever means they can. They no longer allow moving the ohia trees between islands. Tree-cutting tools are to be properly cleaned and bleached to make sure that they’re not carrying the fungus and spreading it further.

Gardening tools are also to be neat and clean.

However, these are only measures to stop its spreading. There is no solution yet to fix it, and there will be more studies in the following months. So far, it’s all speculation. For now, Hawaii officials are taking all the precautions they can and encouraging the population to help by listening to their advice.

According to Robert Hauff from the state Department of Land and Natural Resources, the worst case scenario is that it will spread all over the state. From there, it will decimate all ohia trees and infect the forests. That would be devastating to Hawaii.

The unfortunate catch is that the fungus takes months to display symptoms. Some might think that they’re walking in a healthy forests when they might be actually taking the fungus on their tools to other places. It’s fundamental that they find a solution before the problem spreads even further.