You are here: Home / Tech & Science / How Much Water Does the Earth Hide Underground? 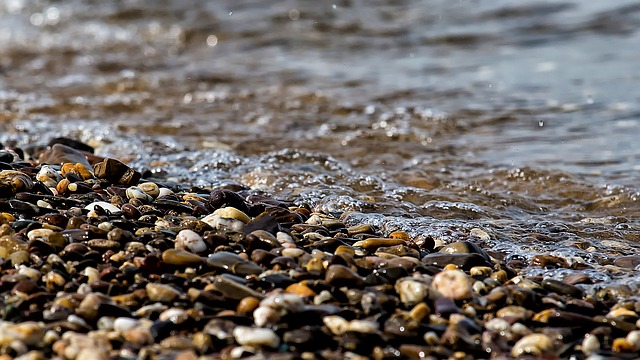 Usable groundwater resources may be unsustainable if they are not managed better.

How much water does the Earth hide underground? Water is one of the most vital resources on Earth but this also makes it one of the most exploited ones and recent warnings from experts have even shown that it might no longer be sustainable. But there is little that in known about the Earth’s underground water supplies since these appear to be so far out of reach.

Geologists have now released a groundwater map that reveals the water supply beneath the Earth’s upper crust and it’s an impressive amount. Scientists explained that the underground supply is so large that it could submerge all the continents as deep as 590 feet. However, it seems not all of it can be accessed by humans for use.

While the ancient supplies of water pose some interest to scientists as they could provide important information about the planet’s past, the more modern supplies of underground water may be of other uses. According to the map most of the Earth’s underground modern water is located in tropical areas and in mountains.

Researchers estimate that the old groundwater could date back up to millions of years. But they also explain that a large amount of the old groundwater is of lower quality. It is also located deeper beneath the surface and less accessible as a result.

The team of researchers came up with a way of determining whether groundwater was older than 50 years or not. They also managed to discover how the groundwater was flowing around the world using computer simulations which also helped identify the water’s age.

Groundwater was found to be a very renewable resource but researchers discovered that it can also be one of the most vulnerable resources of its kind when it came to industrial and agricultural contamination. Scientists explained that this water can often contain arsenic, uranium and more salt than ocean water.

The researchers explain that this modern groundwater, the only one we can actually access and that can also be replenished, is a very finite resource that must be managed and protected better than it currently is.