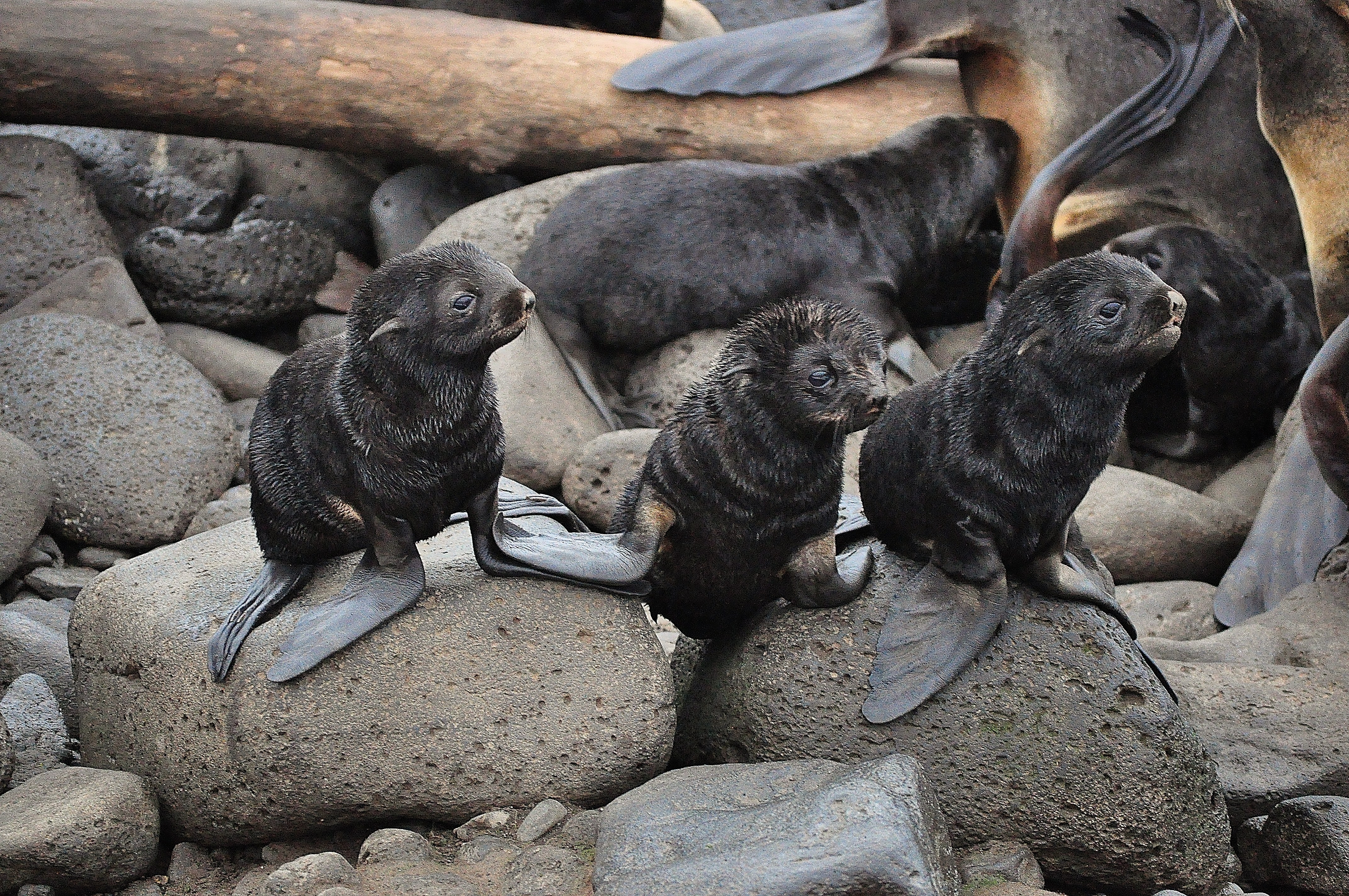 Many northern fur seal pups have drifted to the shoreline.

More maritime tragedies are being caused by warming ocean waters, as California sees a record number of stranded seal pups on its shores. The problem has been twice as bad as it was almost a decade ago, and experts attribute this to the atypically warm weather near the coast.

On Friday, the Marin Headlands took in a number of 85 northern fur seal pups, who have been unfortunately stranded on the Californian shores. Most of them unexpectedly turned up on in Santa Cruz or Sain Luis Obispo, but a few were also found in Marin County and Mendocino County. The situation has drawn the need from environmentalists to take the stranded and weakened animals in to ensure their survival.

According to Jeff Boehm, who is the executive director of Marine Mammal Center, in Sausalito, while the seal pups are “adorable”, they’re also “little bags of skin and bones”. The younglings are particularly weak and a bit sickly. They’re estimated to be around 4 to 5 months old, and weighing just a little more than what is normal for newborn seals.

Experts have stated that they’re also newly weaned, meaning that they’ve just barely finished the process of switching from their mother’s nourishment to feeding on their own. It has been suggested that these seal pups were likely born near the Channel Islands or the Farallon Islands where they usually feed and breed.

According to the Marine Mammal Center, this is a record number, over twice the previous one back in 2006, when 31 pups were found stranded on the beach. Their efforts are now to rehabilitate and hopefully nurse the adorable little seals back to health.

The cause has been suggested to be due to the abnormally warm waters off the Californian coast. Scientists attribute these distressing situations to “the blob”, which leads to unusual environmental conditions and food shortage. It could be what caused the seal pups to become stranded.

Due to the higher temperatures within the waters, the colder waves that carry the anchovies and sardines do not travel higher up toward the surface. This forces seals, including mothers, to prolong their absence for their pups in search for food. This leaves them both them and their offspring malnourished. It’s possible that these prolonged departures had led to the seal pups venturing toward the shores, weak and sickly.

It’s an unfortunate consequence of the warming temperatures, and it’s expected to grow worse, with El Nino predicted to hit the Pacific Ocean this winter.