You are here: Home / Tech & Science / Premise of The Day After Tomorrow Might Hold Some Truth 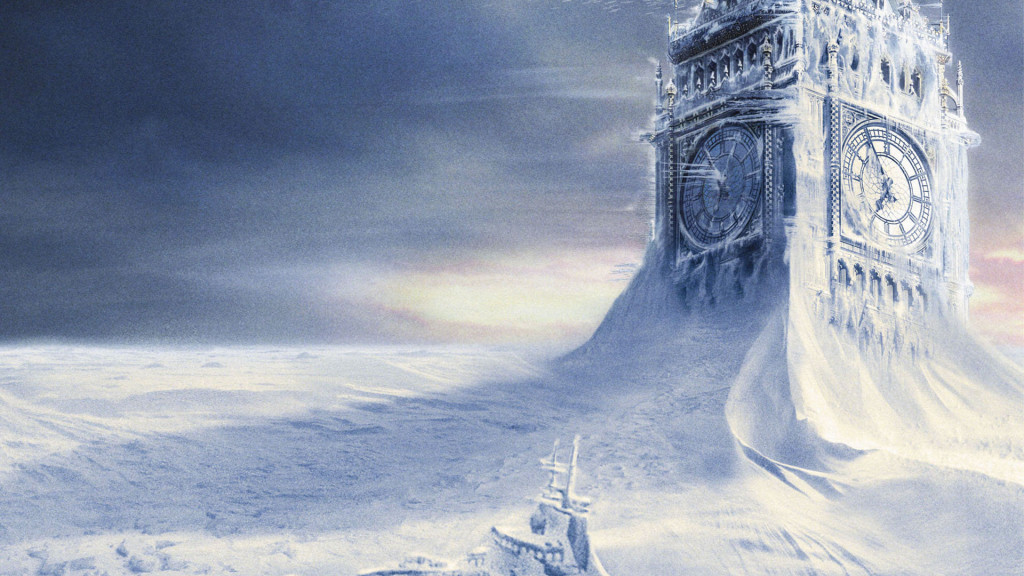 We live in some strange times. In spite of the mauling the science-fiction movie got after release, one climate scientist has actually started considering the premise of The Day After Tomorrow might hold some truth.

So could Dennis Quaid’s character be right at all? He plays a radical climatologist who warns governments of the sudden ice age that’s about to settle in the world. His claims have surprisingly caught the attention of a scientist from the University of Southampton who has taken upon himself to test them.

Released in 2004, the movie theorizes that climate warming is the cause of the collapse of the Atlantic Meridional Overturning Circulation (AMOC), which in turn leads to massive tornadoes that destroy Los Angeles and New York, and to the northern hemisphere freezing completely.

According to Prof. Sybren Drijfhout, of the Department of Ocean and Earth Science at Southampton, the shutdown of the AMOC would definitely not translate into an immediate catastrophic as depicted in the movie, but could represent the beginning of a Little Ice Age like the one that happened in the late middle ages.

Based on a climate model at the Max-Planck Institute in Hamburg, the professor said that global warming in combination with a simultaneous collapse of the AMOC could lead to a dramatic cooling of the Earth over the next 20 years. After this time, global warming will continue, but portions of the northern hemisphere will register temperatures colder by 12 degrees Celsius.

Prof. Drijfhout explained that planet Earth would recover from the AMOC collapse in roughly 40 years considering that global warming keeps up current rates, but some areas – such as the eastern boundary of the North Atlantic – would take more than a century to get back to normal temperatures.

For a better understanding, the AMOC is the two-way current in the Atlantic that carries warm water northwards at the surface, while pushing the colder water coming from the Arctic southwards at deeper levels.

Most scientists don’t believe in AMOC’s complete shutdown, but in a significant reduction between 30 and 50 percent. Prof. Drijfhout, however, does not rule out the possibility of a more dramatic event. He joins the minority that projects a total collapse due to the current generation climate models not being as stable as previously estimated.

He pointed out that some of the more recent observations with the AMOC-Rapid array present a much weaker AMOC with estimates much further away from the range of variability simulated by models, emphasizing that current models are still not realistic enough.
Image Source: Thing Link