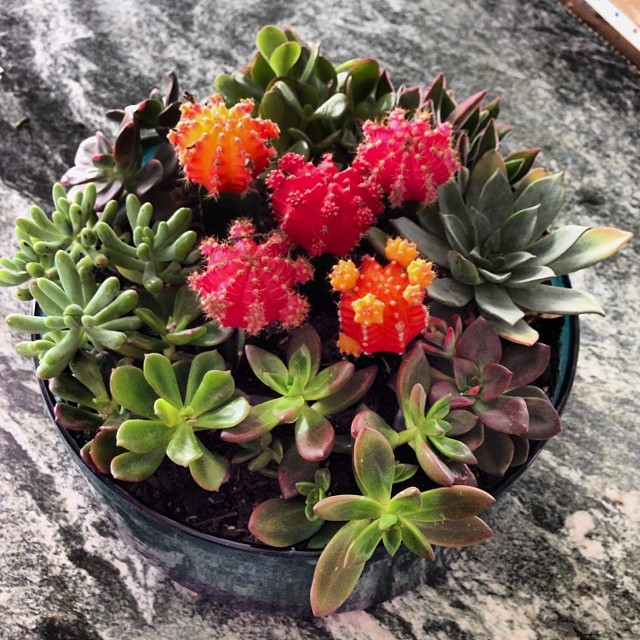 Conservationists are looking at possible solutions to protect endangered cacti from illegal trading. Such measures have been considered after researchers at the International Union for Conservation of Nature have noticed that many cactus species are endangered.

Cacti are usually highly resistant species that can last in some of the harshest environment conditions. They are frequently seen in arid regions where water resources are incredibly scarce and yet, they manage to survive and to provide food for other species living in the region.

The new research that conservationists at the International Union for Conservation of Nature have conducted has proven that many cactus species are in a very frail condition. The majority of them constantly fall victim to illegal collectors, which is why the population of cacti has been significantly diminished.

The collected data indicates that more than 31% cactus species are now facing extinction because of the pressure coming from man-made and industrial activities. Past estimates showed there were approximately 1,480 cactus species, but scientists fear figures could be a lot smaller now.

Barbara Goettsch, the lead author of the study and the director of the International Union for Conservation of Nature has stated that the situation of cacti has been completely revisited in awe of the new findings. There are now 25 endangered species and 27 critically endangered ones, she explained.

In her opinion, conservationist groups have to place the rare species in a protected area where they can no longer be affected by illegal trading. Moreover, home owners can also help spread the rare species of cacti by planting them in their own gardens.

Preserving cacti is incredibly important because they are the only plants to resist arid environments and, consequently, to offer food resources to other living creatures like lizards, woodrats and tortoises.

Wildlife cacti are the most vulnerable because illegal collectors usually try to steal the rarest species. Based on recent statistics, 86% species get used in illegal trading activities on a national and international scale.