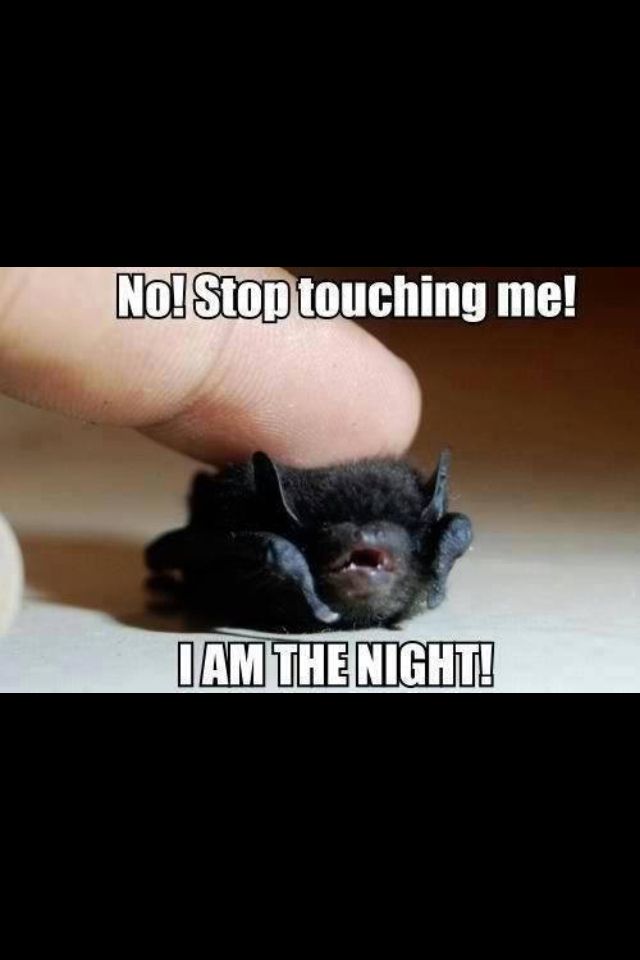 Bats wants to eat mosquitoes and pollinate flowers. Let’s help them do that this Halloween!

Given the fact that their population has decreased significantly over the years on the East Coast, bats might be next on the endangered species list.

Two reasons spurred specialists to take notice and start talking on the behalf of bats these past days: the fact that Halloween is approaching and people are more inclined to like the fuzzy winged creatures more and because this week is Bat Week.

Bat Week was created last year by the White Nose Syndrome Organization. It takes its name from a disease that affects hibernating bats where a type of white fungus appears on their noses and other body parts. This disease is associated with the death of bats of a high scale in North America.

The White Nose Syndrome Organization, apart from signaling this disease, also created Bat Week last year in order to attract attention that, for some reason or another, more and more bats are dying on the East Coast. They are also asking people to build 5000 bat homes on Halloween day, for bats and their young ones.

As far as numbers go, they are pretty much the scariest thing. It seems that the White Nose Syndrome has nearly wiped out some bat species. It has killed more than 5.7 million bats. In the north-east, 95 per cent of the bat population has already died. And that is a staggering number. Virginia comes forth with shocking numbers as well: 98 per cent of the little brown bats have died, as well as 94 per cent of the tri-colored bats.

There are species of bats that have already become endangered, such as the northern long-eared bat. This study has been going on since the 1980s, when scientists first noticed bats were dying in an alarming manner. Since then, between 20 and 30 caves have been explored. In some, the bat families died completely, in others the bat population was decimated down to nearly 100 specimens.

There is some good news in all of this alarming situation, too. The White Nose Syndrome doesn’t appear to affect all the species. For example, Virginia’s state bat, the big-eared bat as well as the big brown bat have not shown any damages to their health at all.

Apart from this, it is worth mentioning that bats are of extreme importance to us and the environment. They might be used primarily as decorations for Halloween, but, in reality, one single little brown bat can eat some 600 mosquitoes by himself in a single hour. Larger species can even eat up to 3000 mosquitoes every hour, saving us the trouble of getting bit or infected with diseases mosquitoes might carry.

Therefore, it would be kind to show our support and build the little furry guys a home this Halloween.