You are here: Home / Tech & Science / Scientists Have Found There Are But Three Trillion Trees Left on Earth 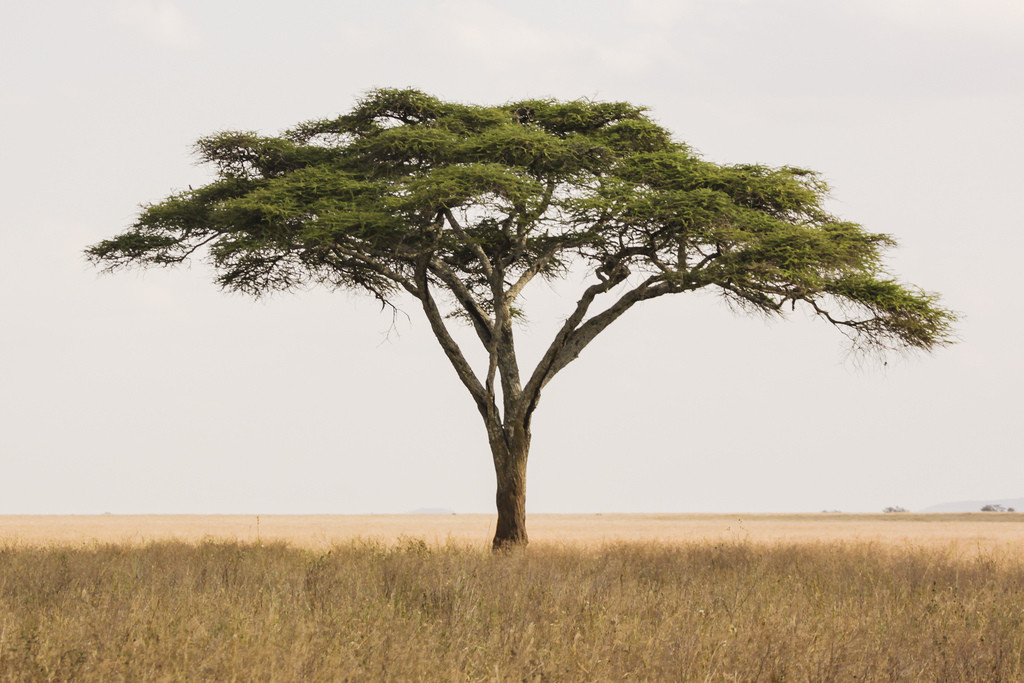 The population of trees is much bigger than scientists previously thought, but it is yet at its lowest point in history.

Due to a recent study, scientists have found there are but three trillion trees left on Earth. The study shows that the vegetation of the Earth is much more abundant than it was previously estimated, but there have been significant losses, nonetheless.

The research was conducted by 38 scientists who published their findings in the journal of Nature on Wednesday. Previous data suggested that there were only 400 billion trees on the overall surface of the Earth. The new research gives glimpses of hope by proving that figures amount to 3.04 trillion trees.

While the study indicates that there are still chances for humans to save the planet they live on, comparisons with past periods have revealed that 46 percent trees have been lost as a result of deforestations and other polluting activities.

Deforestations began a long time ago, but it was only recently that the process became faster. If this growing tendency is not curbed, humanity will lose great part of its vegetation and, consequently suffer increasing climate changes.

According to Thomas Crowther, the lead author of the study and PhD researcher at the Yale School of Forestry and Environmental Studies the amount of trees on the Earth is now at its lowest point. No similar values have been registered in other periods in the history of humanity. He believes the deforestation process became stronger when humanity started to expand their activities.

In addition to the fact that the population of trees has diminished by 46 percent, scientists have also found out that wildfires cause more than 15.3 billion trees to die each year. The annual net loss may be established at 10 billion trees, considering that 5 billion manage to survive and grow back after wildfires.

The conclusion of the study was that many more trees need to be planted each year in order to make up for this loss. Researchers hope their new study will persuade people to become more active in the preservation of Earth’s forests. Hopefully, world’s leading nations will adopt an effective plan for the prevention of climate change and deforestation.