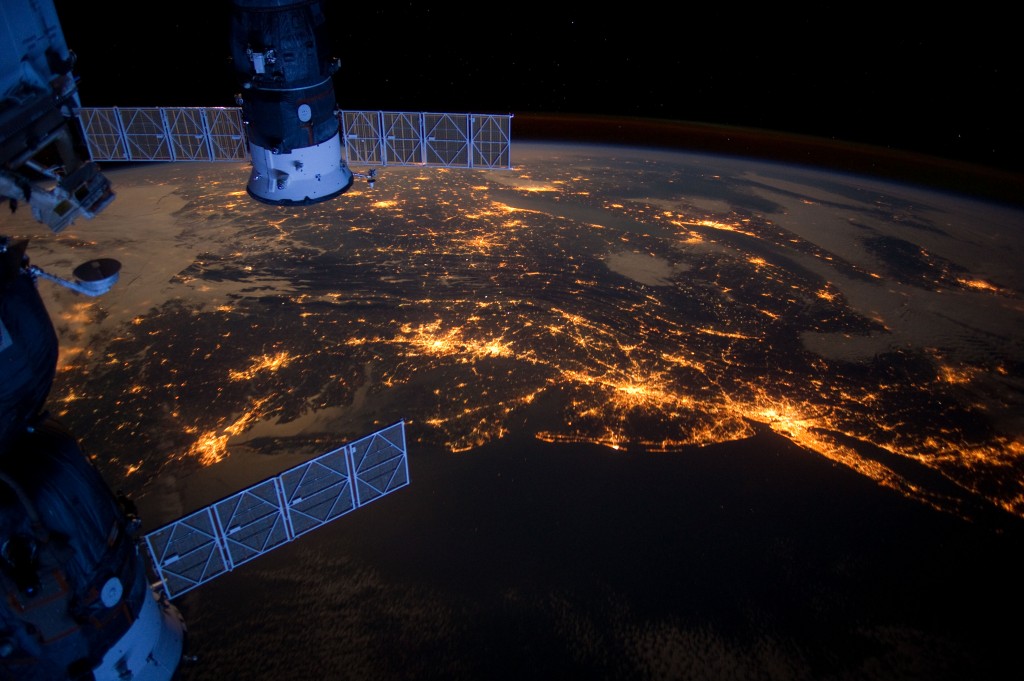 Among all the weird things that have ever been sent to space, whiskey samples are not even that high up on the list. Strictly for research purposes, Japanese company Suntory has been allowed to send some of their beverages on the International Space Station in an attempt to understand the process of “mellowing” in microgravity.

Usually, on Earth, this ageing process that gives the drink a certain mellow taste takes a long time; but by sending their drinks in space, Suntory seeks to understand the nature of the process in a way that might lead to a new way of concocting smoother drinks.

Owning the oldest distillery in Japan and the world title for best whiskey, Suntory has definitely earned its spot in space. Six samples of its distilled spirits have already arrived on orbit, where observation will commence for one and two years, respectively, for two different batches.

In spite of the extensive research that has been conducted on the matter of ageing alcoholic drinks, a great deal of the full picture is still eluding scientists. That’s why the company has decided to try a new approach to understanding the underlying mechanism.

Suntory’s theory on the “mellowing” process has a lot to do with gravity, making their space approach an ideal one. According to their scientists, convection – the process where the hot and light material in a drink rises, while the dense and cold material sinks because of gravity – is the answer to the mellow flavor that whisky takes on over time.

An experiment module has been sent on the space station which will be the home of the samples for the next two years. Scientists have prepared conditions similar to those on Earth – except for the microgravity – with the same temperature changes, X-rays bombarding, and lights that measure concentration changes.

Even though Suntory’s distillers hope to find the missing piece of the puzzle, their endeavor could also be a way of engaging the public about science in space. At least that’s what Andrew Ratcliffe thinks, a systems engineer at Airbus Defense & Space.

According to him, the very controlled environment that exists on the space station is an ideal setup for a lot of important experiments, such as observing the human body coping in microgravity, studying the effects of exposure to drugs and radiation, or preparing ourselves for a trip to Mars.

But more than that, all of these programs are also trying to spark people’s interest in science. One of the astronauts that will be landing on the ISS in December 2015, Tim Peake, has been visiting schools and colleges as part of a project that seeks to fire up young people’s interest in the science. He has even promised to communicate with them while he is in orbit.
Image Source: Flickr