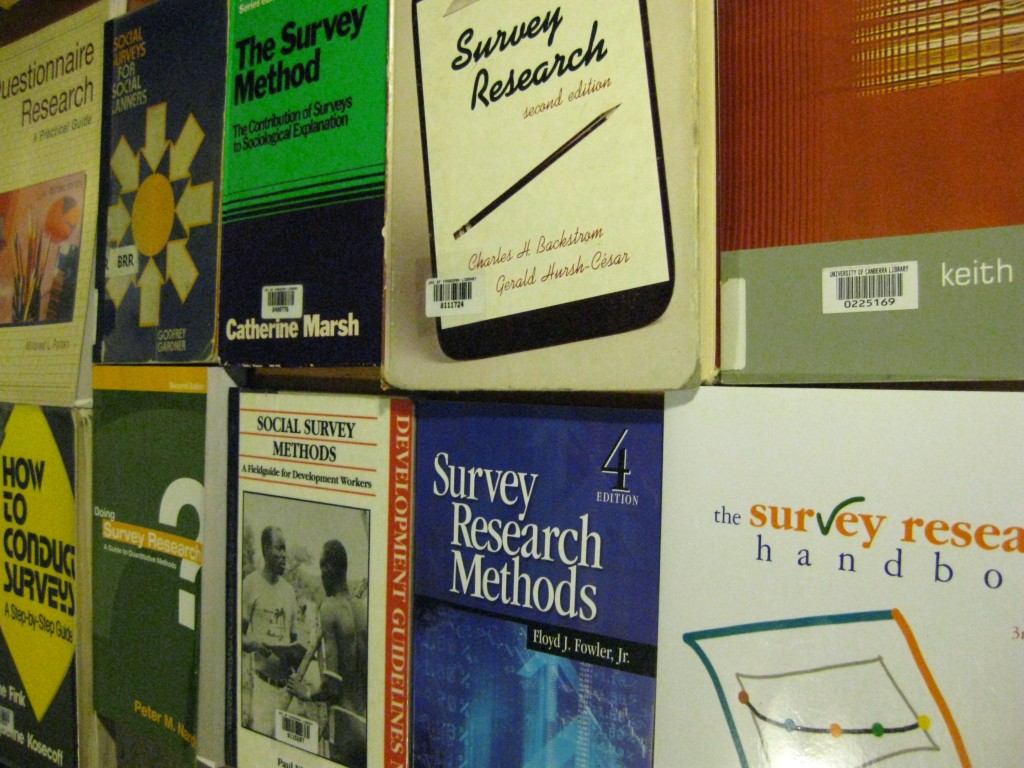 The new finding proves science has to dismantle past beliefs.

Researchers tested the credibility of past investigations reaching the conclusion of a new study: scientific researches are not always reliable. Few of the past studies could be replicated showing that some researches are either too biased or too distinctive to make a statement in history.

270 international scientists have taken part in the recent investigation concerning the validity of past researches. Since the database was too voluminous, researchers only took in consideration the articles that have been published in 2008. Even so, they gathered an impressive collection of 100 studies to replicate.

Unfortunately, only half of these studies managed to pass investigators’ examination. Those studies that have been successfully replicated have been acknowledged as universally valid by all international researchers. At the opposite pole, scientists found studies that did not stand the test of time and had a zero reproducibility.

According to co-author Cody Christopherson from the Southern Oregon University, the finding should not disappoint or lower people’s trust in scientific initiatives. Science does not rely on universally valid answers; its main goal is to continuously scrutinize findings until the ultimate truth is achieved.

In his opinion, there could be three explanations for the low reproducibility of the new study. It may be that the initial findings could have suffered alterations in the meantime. At the same time, scientists could have made mistakes when replicating the original study. Ultimately, the findings of one of the two studies could be false, but the fact that a new study managed to point this aspect out, is reason enough to trust science, Christopherson has concluded.

Scientists have further stated that the hardest studies to replicate were those related to psychology. Some of the findings had very different results, which could be a result of the highly interchangeable nature of humans.

Additionally, medical studies are very hard to re-run because they usually require special conditions. However, a similar attempt is currently conducted by a team or researchers, who are trying to determine the reproducibility of cancer biology tests.

Dorothy Bishop, a developmental neuropsychology professor at the University of Oxford thinks the new study is just a case of science doing science. She has further suggested that researchers provided a more detailed description of their studies to enable future scientists to better replicate them.