You are here: Home / Tech & Science / Meteor Showers Will Light the August Sky 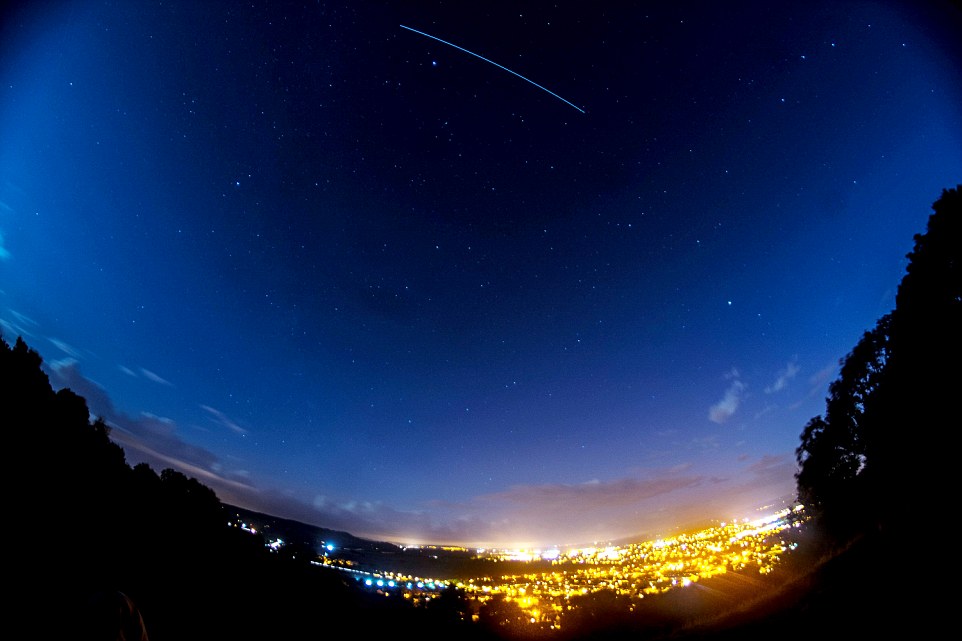 Meteor showers a quite a sight, be sure to make a wish!

Meteor showers will light the August sky next week over the Northern Hemisphere. Beautiful as these rare and unique cosmic events may be, there aren’t that many places from where stargazers and amateurs alike will be able to see them.

The Perseid meteor shower is one of the most fascinating events which happen every year. It usually takes place between the 17th of July and the 24th of August, with its peaks normally hitting the sky between august 9 and 13. The Perseid showers are some of the brightest and easily identifiable phenomenon to hit the night sky.

However enchanting the phrase “shooting-stars” may sound, you should know by now that the little dots falling across the sky are not actually stars that shoot. They actually are little fragments of space matter that burn up in the Earth’s atmosphere.

The space matter (or debris) that burns up in our outer shell every year in this period comes from the Swift-Tuttle comet. This happens when the Earth passes through the tail that the comet leaves as it passes. The showers have subsequently been named Perseids since they appear to be coming from the Perseus constellation.

It takes 133 years for the Swift-Tuttle comet to circle the sun. Last time it went by Earth was in 1992. Back then, like all comets, it left a cloud of dust and ice particles in its wake. Earth has a fixed period in which it passes through that cloud. The comet itself has now passed the sun and is going towards the outer layer of the solar system, where it will build up ice and momentum to once again pass in front of the sun in 2126, astronomers predict.

To be able to spot the display, be sure to go to remote areas where there is no interfering light. This could be anywhere where there is low artificial lighting. Also, astronomers predict the time will be right at dawn, as the light of the moon will not obstruct that of the meteors. On August 14th, there will be a New Moon, and estimations say that that will most likely be the peak of this year’s Perseid Showers.

Astronomy officials advise amateur stargazers to go to areas where light pollution of the city is at a minimum. So go to the center of the city park. Or, if you can leave the city, go to a national park or reserve. Some locations are even more enchanting. The people of California can, for instance, go to the beautiful Lake Tahoe, where the showers are sure to provide a magical show over the surface of the lake.