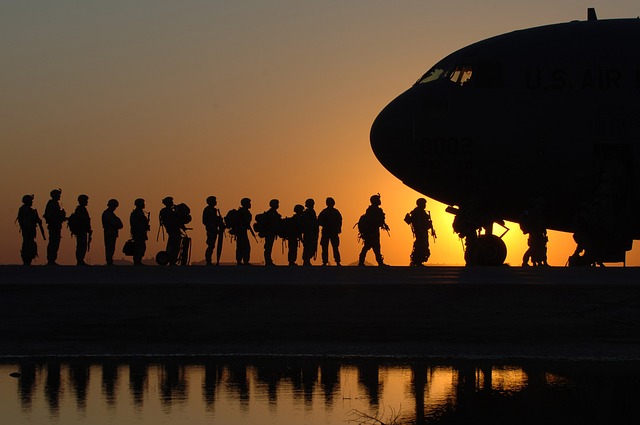 The new achievement sets the bar higher for many women in the military service.

While women’s status in the society has been settled decades ago, differences between men and women continue to exist within military institutions. However, the first army women to graduate Ranger School could change military perceptions on female soldiers, according to recent reports.

Before we proceed, it is important to know that the Ranger School is one of the toughest training there is within the U.S. Army. According to military officials, the training program is carried out in three different stages: one in Fort Benning, Ga., the second one in the Northern Georgia Mountains and the third one in the Florida swamps of the Eglin Air Force Base.

Contrary to what we, G.I. Jane watchers might think, there aren’t any female soldiers graduating from difficult military programs. As a matter of fact, the two women, whose names will remain undisclosed, were the first to successfully complete the program, along with their 94 male colleagues.

According to Col. David G. Fivecoat, commander at Fort Benning, the women received the same treatment as their male counterparts. They have managed to successfully fulfill all the tasks that have been assigned to them, which were equal to the ones of the male soldiers, the commander has concluded. He, too, was very proud of the achievements that the two women have had and stated that this could set the bar higher for all the women in military institutions.

The military school was opened in 2012 and it was mainly intent to provide instructions for men getting ready for the Ranger School. No other women have graduated from this training, which is why this Thursday’s event could signify a unique moment in the history of the United States.

Women could soon be admitted in more difficult elite units, such as the Navy SEALs, according to U.S. Army officials. Many more jobs could be made available to women in special operations forces as the recent example could force military commanders to admit that women have the same fighting abilities as male soldiers.