You are here: Home / Tech & Science / The First Sea Worm Fossil Was Found in China 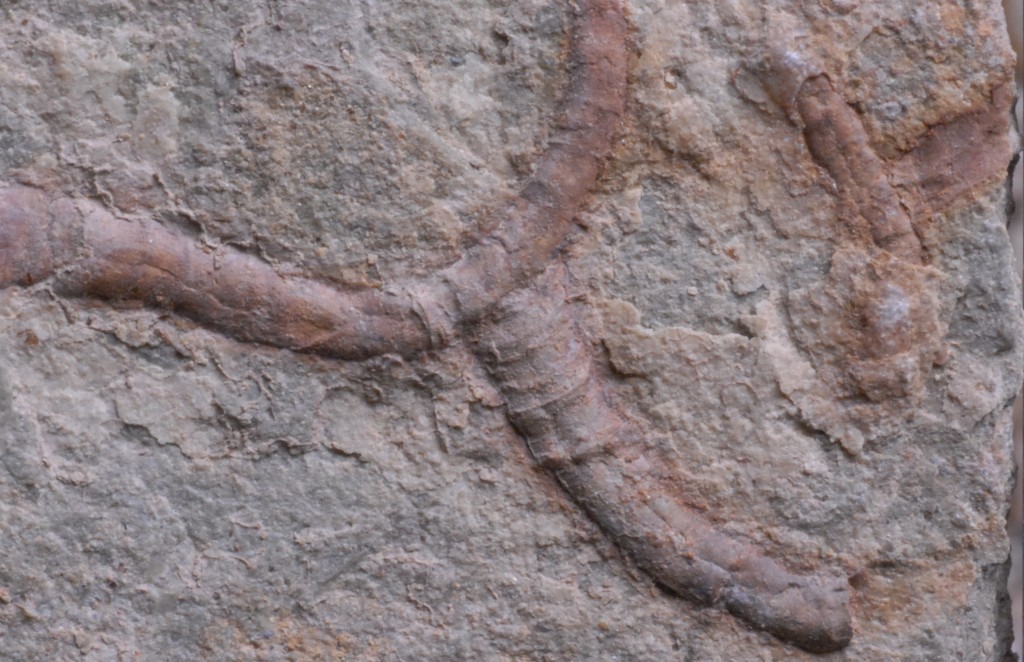 The spiky worm that lived approximately 500 million years ago devloped its own protective shield.

Based on recent scientific reports, the first sea worm fossil was found in China, in Yunnan Province. Based on the analysis of the relic, researchers have found that the Collinsium ciliosumas worm lived approximately half a century ago and was the first insect to develop its own protective shield made entirely out of hair.

Scientists at the University of Cambridge and the Yunnan University have joined hands to carry out a recent research about the first hairy worm that lived in the Cambrian period. The relic was found in the province of Yunnan during excavation works.

Based on the first analyses that have been carried out on the relic, it has been established that the worm lived 500 million years ago, during the Cambrian period. Its unusual form has intrigued scientists, who went on performing additional studies on the fossil.

They have, thus, found out that the worm belongs to the category of velvet worms, but its behavior is not at all similar to this species. On the contrary, the funny-shaped legs that cover the body of the worm play a protective role.

More specifically, the Collinsium ciliosumas worm developed a series of spikes on their body so they could survive in the waters of China. However, the shape of the insect indicates that the worm did not move too much in the water, but rather attached itself to various objects underwater.

The fist relic of the Collinsium ciliosumas worm was found in the 1980s by the scientists Desmond Collins; hence its scientific name. He concluded, back then that these ‘hairy’ worms were the predecessors of the velvet species that appeared several decades later.

According to Dr. Javier Ortega-Hernandez, a researcher at the Department of Earth Sciences from the University of Cambridge, the fossil was well-preserved even though it lived around 542 million years ago.

Its digestive tract and its body have been entirely preserved; therefore, scientists were able to carefully study the fossil and to draw so many conclusions in relation to its evolution. Moreover, the mouth of the worm fossil is covered in spikes, which gives clues both on the protective shield of the worm and on its eating habits.

The findings of the research were published in the journal PNAS and they will most likely serve as a ground for the future studies that paleontologists will carry out on the Chinese territory.