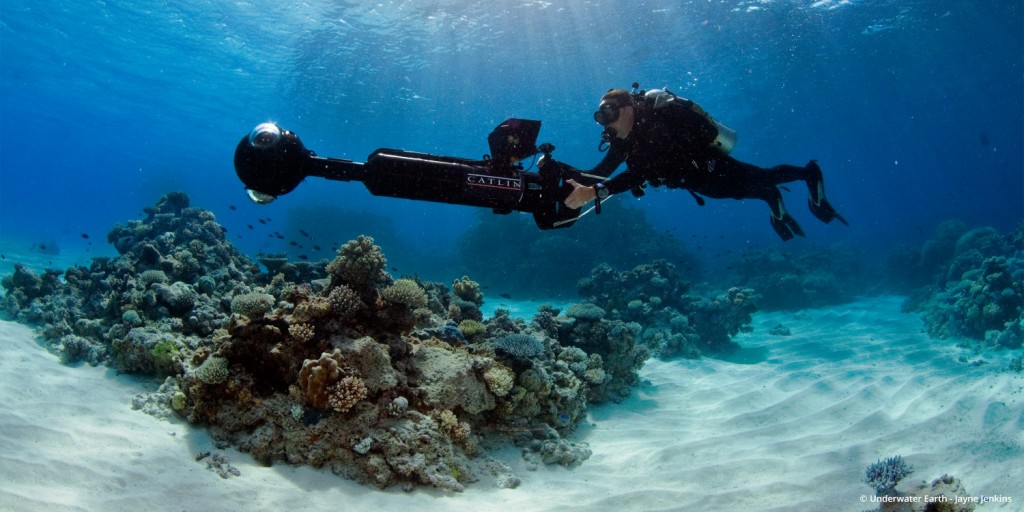 Google’s Street View Map offers insights into the mysterious world of the ocean starting on June 8, 2015.

Developers have provided us with a First Look at Google’s Barrier Reef Street Map, as the search giant plans to expand its street mapping service. The project was highly welcomed by all tech savvies as it can help raise visibility and awareness on the environmental needs of the ocean and sea waters.

It may seem as Google is now preparing for the summer vacation as the Internet giant has recently unveiled a new mapping service for the underwater world. Water sport lovers could find this new product incredibly useful especially if they plan on spending their summer vacations snorkeling through world’s famous barrier reefs.

The new service from Google Street View has been unveiled a week after the Google I/O Developers conference and it has already managed to draw customers’ interest. The recent underwater coordinates have been uploaded with the help of a water resistant camera.

Google users can enjoy stunning images from well-known ocean locations such as Bali, Bahamas and the Maldives. The Internet giant has also mapped the Great Barrier Reef in an attempt to bring under water life in the attention of its users.

In addition to the familiar mapping services that Google has accustomed us with, the company has currently become more socially conscious. The Android producer has previously tracked the polar bears from the Arctic region of Manitoa with the purpose of determining more organizations to get involved in their preservation.

The interest has now shift towards the ocean, the one place where the mapping service has not been present up until now. Google’s Street View has been enriched with numerous images representing coral, tropical fish and sea turtles in 360-degree snapshots.

The new ocean feature of Google’s Street View has been created through a recent partnership signed between Google and other interested institutions. XL Catlin Seaview Survey, the U.S. Government’s National Marine Sanctuaries and the Chagos Conservation Trust have all signed an agreement to take part in the creation of the new software.

The aforementioned organizations told the press that they were glad to partner with Google as the new mapping service has significant social consequences. They hope the program will shed light on the many changes that occur within the mysterious world of the ocean and its natural resources.

Spokespersons have concluded by saying that technology should mirror the continuous changes that occur in the world. Google Street View developers plan to map the entire surface of the Earth and they are currently working on the matter.
Image Source: Google Maps