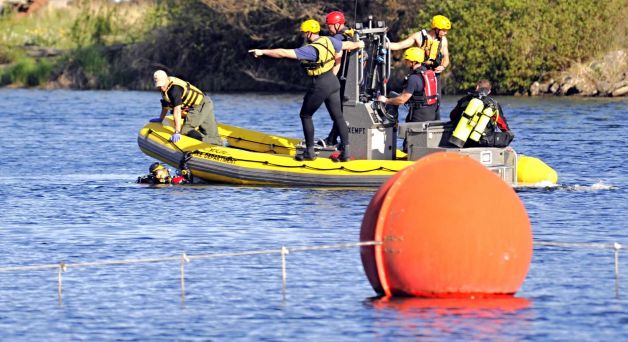 On Thursday morning, a small plane carrying two men crashed into the Spokane River. Both men lost their lives.

Lyndon Amestoy and Richard Runyon, the two men aboard the plane, were trapped underwater for over 30 minutes until the Spokane Valley Sheriff’s department’s divers pulled them out of the freezing water.

The men were retrieved from the water at approximately 4:45 PM.

Radio distress calls had been received by airport employees at approximately 3:55 PM. The small plane had reported engine trouble and was attempting an emergency landing. The aircraft’s pilot tried to land at Felts Field, a small public airport located northeast of Spokane.

Although no ages or hometowns could be disclosed, Jim Uttke, deputy medical investigator, explained that authorities hadn’t yet determined which of the two men had been flying the plane.

On Friday, a National Transportation safety board investigator was expected by the Spokane police department. Pending his investigation, further details related to the victims and the aircraft would be revealed.

Melanie Rose, NTSB Spokane Valley Fire spokeswoman, revealed that the aircraft would be raised from the river on Friday.

According to FAA records, the small airplane was owned by Flying Colors Aviation LLC in California.