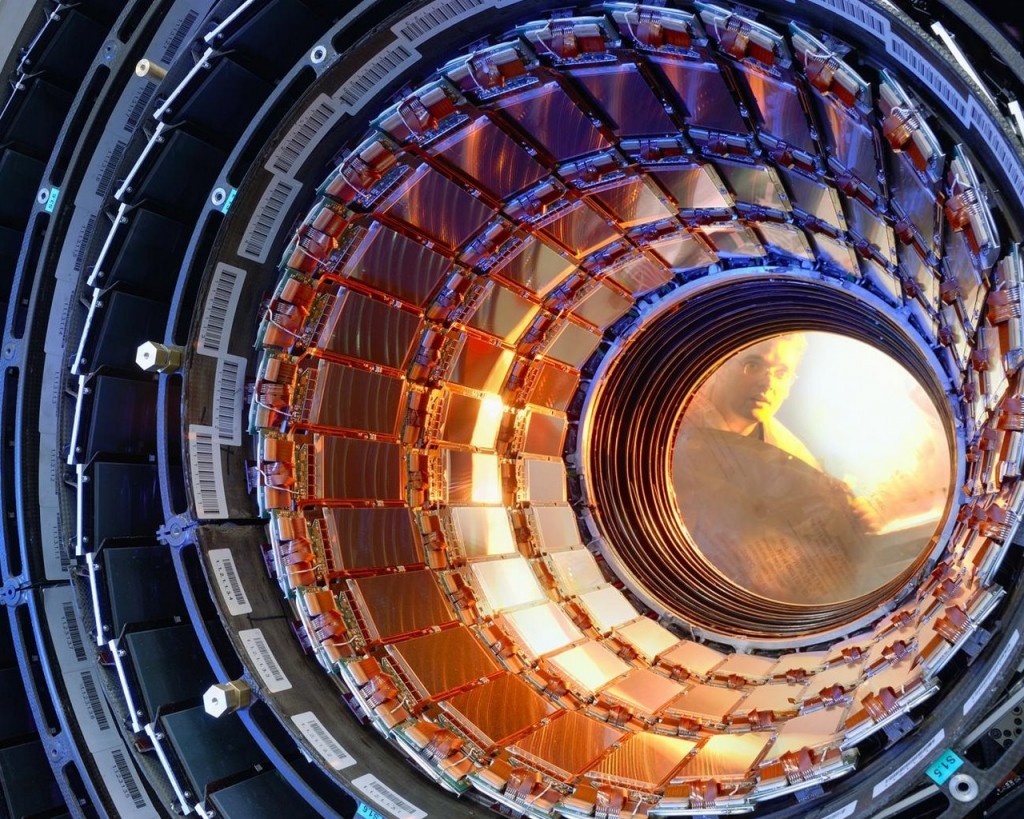 Scientists have spent the last five years upgrading the LHG to increase its power and energy capacity. The $150 million investments that have been made in the structure of the machinery, have finally paid off ass the Large Hadron Collider produced massive energy during world record experiment set on Friday.

Scientists have described the entire process that was carried through in order to help the mechanism release the biggest amount of energy so far. They have stated that the collider smashed protons against each other; thus, releasing 13 trillion electron volts during the clash of the subatomic atoms.

This is not the first similar experiment that the scientific community carries out with the help of the LHC. The previous record that the collider set accounted for only 8 trillion electron volts, but the recent upgrades that have been brought to the machinery proved themselves useful.

Experts have many more reasons to rejoice the success of their previous experiment as they think the LHC is capable of many other surprises. According to the team leading the energy experiment, the Large Hadron Collider will produce even more energy once it will be able to function at its full capacity.

The collider has only clashed a small amount of protons during the Friday’s experiment and yet, it was capable of releasing such a big amount of energy. The total capacity of the machinery accounts to 2,800 protons, so scientists estimate that the amount of produced energy could be ten times bigger.

Nonetheless, the Large Hadron Collider is expected to bring many other intellectual benefits to the global scientific community. Academicians believe the collider will eventually lead to a groundbreaking science discovery that will set the grounds for many more centuries of researches.

Dan Tovey, Professor at the University of Sheffield believes the new find will be “something completely new and unexpected, which would set off a fresh program of research for years to come.” For the moment, the real capacity of the collider remains unknown as scientists have not yet been able to make it fully operational.

The Large Hadron Collider was constructed by a team of researchers and academicians from all over the world. The system was set up in order to help scientists discover the Higgs boson also known as “God’s Particle” which is said to have been in close connection to the Big Bang.

The construction of the Large Hadron Collider has been strongly contested by religious communities, who argued that the experiment could cause the formation of a massive black hole that would, in turn, lead to the collapse of the Universe. The Higgs boson particle was identified during a 2011-experiment and many similar endeavors have been carried out ever since without any major changes occurring in the structure of the space.
Image Source: Naked Science