You are here: Home / Business / YouTube App for Kids to be Released on Monday 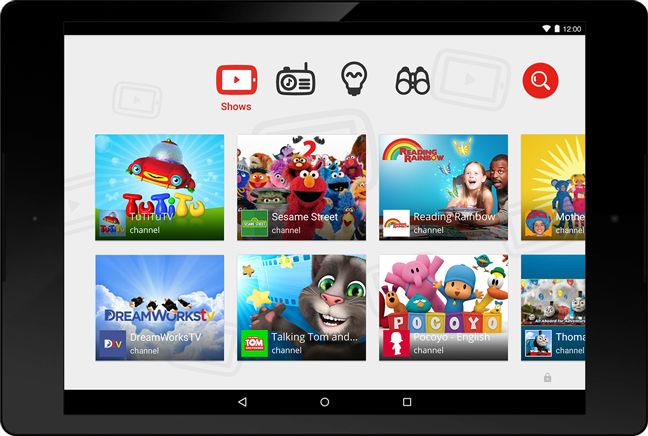 It was announced that YouTube is going to launch a new YouTube app for kids on Monday at a children’s entertainment industry conference.

The YouTube app for kids is believed to feature episodes of television shows for preschoolers such as Thomas the Tank Engine and Sesame Street.

The YouTube app for kids is going to be called YouTube kids and will be free. It is also going to be completely separate from the original YouTube mobile app. It will have a kid-friendly design, minimal scrolling and big icons.

The app is rumored to include content and features for parents as well, and among those features is a timer, so that parents can monitor the time their children spend on it.

The bad news about the new YouTube app for kids is that, for now, it will only be available for Android devices, not Apple nor Windows Phone.

YouTube is going to launch YouTube app for kids on Monday, when Malik Ducard, YouTube executive, is giving the keynote at Kidscreen Summing, which is a conference for the children’s entertainment industry.

The rumors that YouTube was planning to launch a new service aimed at children were circulating last year and now it appears that they have finally materialized.

With YouTube app for kids, Google will need to comply with an act overseen by the Federal Trade Commission, called Children’s Online Privacy Protection Act (COPPA). Among many COPPA’s rules, it stipulates that websites designed especially for kids must inform their parents if they collect personal information.

For the time being, it is not known how the YouTube app for kids is going to generate revenue for Google, but analysts believe it is going to be through advertising.