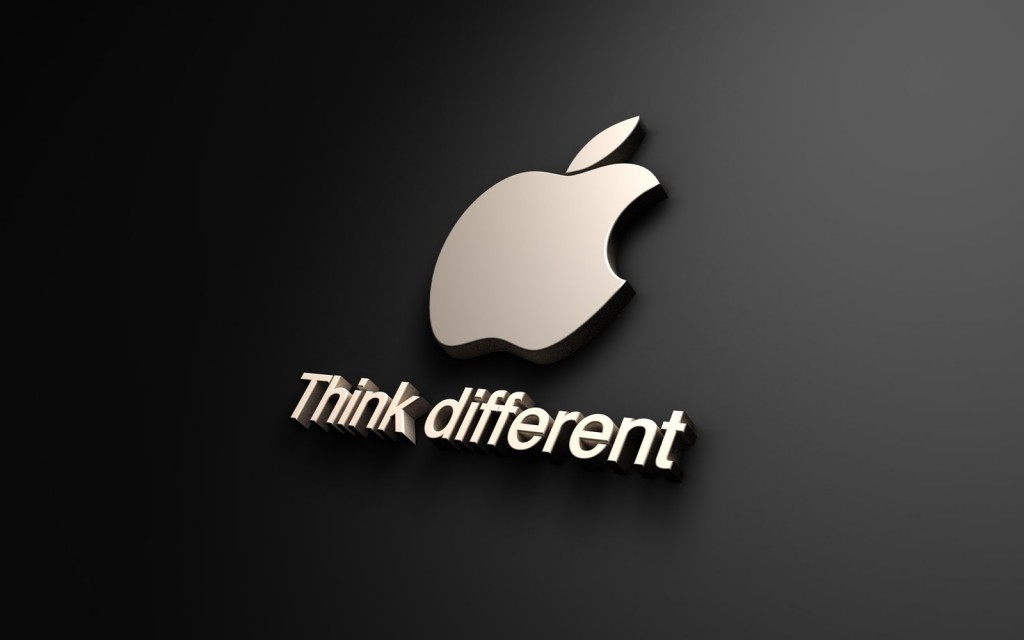 For the last couple of weeks, the media entered in a definitely polarizing debate over the Apple Car debate. On one side, the rumors that the $700-billion tech giant might be getting into the auto making business caused people to scratch their heads. On the other side, the chance of launching an iCar by 2020 lines up with the company’s vision of dominating the market, a company which has already shaped the way we think about smartphones, tablets, music player, and soon enough, smartwatches.

If you’re wondering how these speculations began, it all goes back to last week, when various anonymous sources reported suspicious hires from Tesla, as well as a lawsuit filed against Apple by A123 Systems, accusing Apple of stealing its top engineers.

Personalities from the industry voiced their concerns over the possibility. Bob Lutz, former General Motors Vice Chairman, for example, pointed out that the capital required for such initiatives is enormous. At the same time, in good times, the resulting profits are slim, and in bad times, you’re basically hemorrhaging money.

Lutz’ sentiment was reproduced by James Albertine of Stifel, a brokerage house. On Friday, he wrote a note to investors, asking them if the public knows how expensive and difficult it is to start a high-volume automotive manufacturer from scratch. Among the most challenging obstacles are the technical ones – right-hand vs. left-hand drive. If Apple indeed goes forward, Albertine reminded investors that payback is way down the line for such a project.

However, the best chances are that Apple would plunge directly into making an electric vehicle (like Tesla), but we’re not sure if they’ll take it even further by attempting a driverless car (like Google).

The Tesla car project is the living example of how difficult this might get. Their product took 10 years of developing, cost tons of money, and eventually sold only 35,000 cars last year. We doubt that Apple is going to be happy selling 20,000 to 30,000 electrical vehicles a year, considering their immense appealing to the market.

Another option for Apple would be burning through some stages and buying Tesla. But that goes against the pattern set by Tim Cook, whose largest acquisition was worth $3 billion (last year, Beats Electronics), whereas Tesla is evaluated at $25 billion.

But even if the lists of obvious obstacles is rather consistent, some experts are thrilled about the prospect of an Apple car, considering it the natural next step in the technology industry. The automakers industry need stronger software and Apple might be the one to put its cloud and ecosystem to good use by getting involved. The iPhone maker might leap from making products costing up to $2,000 to $40,000.

Thilo Koslowski, vice president of tech advisors Gartner Inc., thinks that anyone in the high-tech industry should get involved in developing car technologies, for the reason that cars are considered to be the ultimate mobile device. Koslowski noticed that the automobile is no longer defined as a mechanical device, and instead, it is viewed as an IT-designed machine using software, which just happens to also have four wheels.

Koslowski believes that the rumors about the Apple car seems consistent with the company’s previous behavior, which is going after curious projects, so different than what the market is currently offering, so who knows if they are true or not. They might take on this project just because it is a new and challenging class of device, using the same technologies, but which also looks like a car.

Silicon Valley futurist Paul Saffo thinks Apple has the two key elements which are required for being successful in uncharted territory. These factors don’t seem to be core competencies, but Saffo believes they are vital: passion, and reverse gear. By that, he means that Apple will know how to pull the plug if the project turns out to be unattainable.

The other great advantage Apple has over other companies that tried creating a high-tech car is named Jony Ive. He is the man behind every personal-tech designed we have come to love, creating hit after hit, and his touch might make the iCar more successful than experts predict it would be. Because of Jony Ive, many people associate classy design with Apple.

Writer Alan Deutschman, however, has offered the other side of the optimistic coin, saying that a history of great design does not ensure a great design for everything Apple will ever make. He pointed to Steve Jobs’ return, when the company went back to its roots in order to reinvent itself, and he thinks that something so new, like an electric vehicle, might just not work.

So the rumors are out there, waiting for Apple officials to confirm or infirm them. So far, the company is surely poking around the automotive space, but then again, which company doesn’t these days. But we can count on Apple CEO Tim Cook to always try and meet the Jobs mandate and create something “insanely great”.