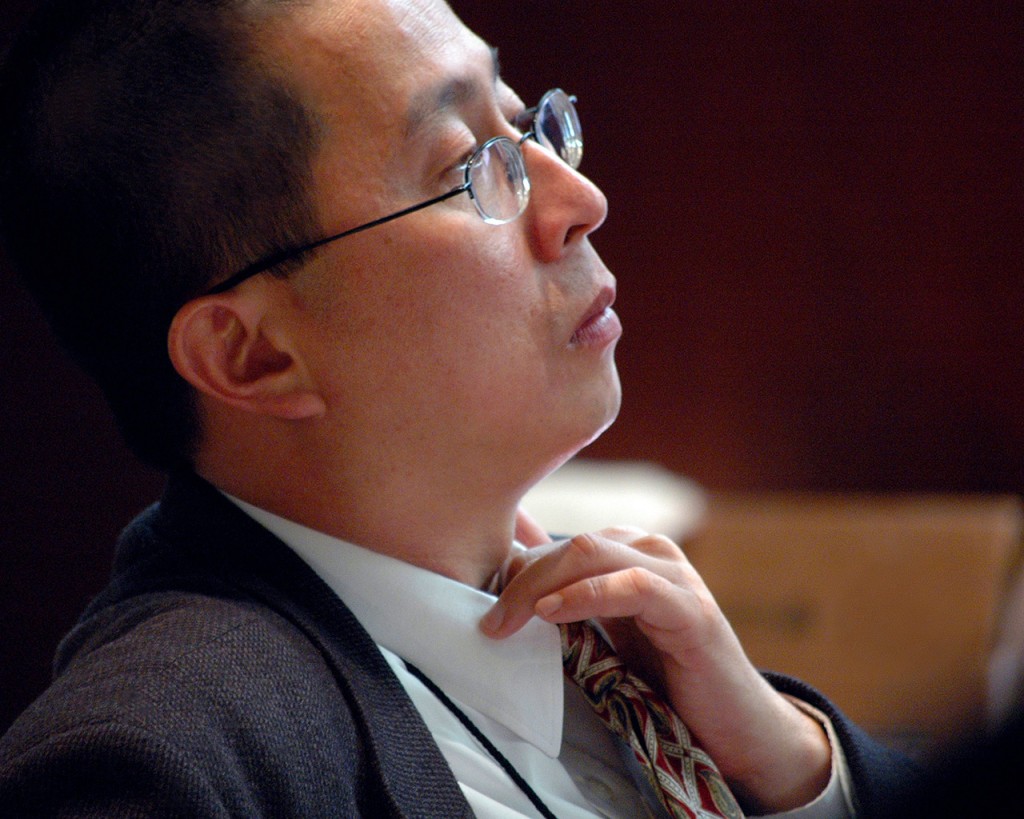 Climate change has been a widely controversial topic for some time now. Politicians have repeatedly argued that respected scientists have published papers proving that there is little risk that greenhouse gases pose to humanity. Regrettably, climate change research might actually provide wrong numbers since world renowned scientists are now accused of receiving corporate funding for their work.

Wei-Hock Soon is one of the Harvard-Smithsonian Center scientists who are most often cited by politicians as leaders in their field. According to Soon’s work, global warming may have a different explanation than what other climate change studies have suggested. Soon claims that particular variations in our solar system’s energy might, in fact, cause global warming. As a result of his work Soon has often testified before Congress in matters connected to climate change legislation.

This prominent scientist’s work, however, is almost entirely funded by energy industry corporations. A whopping $1.2 million were received by Soon from not only lobby groups and energy companies but also oil billionaires who, as it seems, wanted science to back their operations in order to ensure the longevity of their investment.

Southern Company, Exxon Mobil, the American Petroleum Institute (API) and Koch Brother foundations have repeatedly funded Soon’s work for the past 14 years, as documents that Greenpeace obtained through freedom of information filings prove.

Such funding should, normally, be declared by scientists, however, Soon failed to disclose his funding source for at least 11 published papers since 2008. Moreover, for 8 of the 11 papers published since that time, Soon is accused of having violated the ethical guidelines that scientific papers published in such journals have to abide by.

Of the many contributors, Southern Company was by far the biggest founder. And what the documents that Greenpeace obtained show is that the funding companies have repeatedly attempted to block possible climate change legislation.

Granted, Soon lives in a relatively tiny universe, where greenhouse gas emissions aren’t the culprit behind climate change, however, his Harvard-Smithsonian credentials have turned Soon into an authority in the matter. Of course, his recognition failed to come from where it mattered most: the scientific community. His peers did not recognize his work as cutting-edge and he never received grants from Science foundations, NASA or institutions which normally fund such scientific endeavors. Lawmakers have often cited the researcher, Senator James Inhofe included, as he attempted to describe the idea of global warming as a massive hoax.

What’s more, Dr. Soon often referred to his scientific work as a “deliverable” which would be completed in exchange for the funding he had been receiving from the various fossil-fuel companies he had been collaborating with. The same applied for the situations when the researcher had been called in for state or Congress testimonials on the matter.

The question, Greenpeace researchers say, is whether the fossil fuel companies funding Soon’s work had specific goals in mind. Specifically, what did their $1.2 million pay for? Was it just to disapprove the general scientific consensus and make it impossible for legislation on climate change to be passed or could they have wanted to buy the Harvard Smithsonian nameplate.

Yet for all these donations, Soon had to “deliver” something back to the original donors. In the case of Southern Company, the task was simple. The researcher was asked to publish a paper on how variations in the sun’s energy could significantly influence global warming in one of the leading scientific journals on the matter. Additionally, Soon had to attend conferences and give lectures explaining his theory in both national and international scientific events.

According to a report that Dr. Soon wrote for Southern company, the principal investigator of the paper in question would also ensure active participation in forums that investigate and promote how solar variations affect climate change. Other reports for Southern Company also described how the grants that Soon had received allowed the publication of scientific work on rainfall patterns in Indian monsoons, temperature shifts in China and the Arctic as well as polar bears.

Greenpeace’s work in uncovering Dr. Soon’s wrongful funding practices raised serious doubt on the role that the scientist’s work had on igniting public debates on climate change research and the fact that human activity may, in fact, be causing global warming. While the majority of the scientific world aiming to tackle the matter of climate change has concluded that human activities are at the heart of greenhouse emissions and that these pose long-term risks to the planet, Dr. Soon represented a constant contradiction to those claims.

Dr. Soon has, until now, declined to provide any comments as to the situation and did not respond to questions. He did mention that the funding that aided in conducting his work was by no means influential to his scientific discoveries. In an interview for the Boston Globe two years ago, Soon insisted that no amount of money could dissuade him from his path: of finding the truth when it comes to climate and climate change. Yet Greenpeace researchers disagree with Soon’s claim:

Kert Davies, the one responsible for filing the freedom of information requests, said. He also added that, in the case of Soon’s contracts and proposals, questionable interventions could be identified in the science behind the researcher’s conclusions “on the behalf of Southern Company and the Kochs”.

Greenpeace researchers also addressed letters to both Congress and the IRS (Internal Revenue Service) accusing Soon of having wrongly used the funds received from the Koch foundation as a means to influence global warming legislation.

In the meantime, the Harvard-Smithsonian Institution is looking into the matter, interim undersecretary for science, W. John Kress, said in a statement. According to Kress, the institution is particularly concerned and will immediately investigate the situation.
Image Source: Tripod Girl