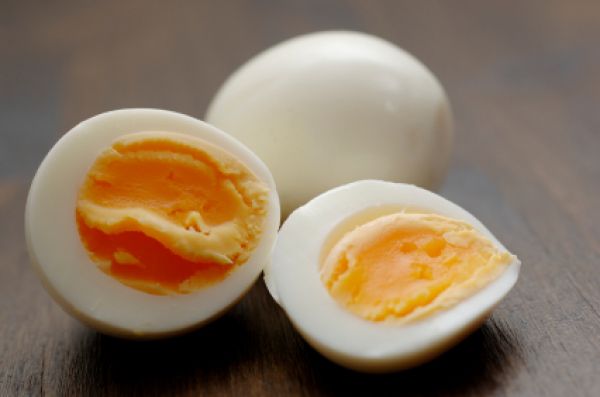 Scientists have developed a technique to unboil eggs and believe that this new and groundbreaking method will help to reduce costs for cancer treatments and aid further protein research.

A team of scientists from the University of California, Irvine has discovered a technique that allows them to unboil egg whites.

Gregory Weiss, a professor of chemistry, biochemistry and molecular biology at the University of California, Irvine has stated that they have indeed found a way to unboil an egg. He goes on to detail that the study which was published in the journal ChemBioChem describes the way that they pulled apart intertwined proteins and allowed them to group back together.

The scientists started with egg whites that were boiled for 20 minutes at a temperature of 90 degrees Celsius (194 Fahrenheit) and they made a protein in those eggs change back to the way it was before boiling.

The clear protein in egg whites is called lysozyme and in order to recreate it once the egg is boiled, the scientists added urea that liquefies the solid material, thus reversing the process. But that was just the beginning of the technique to unboil eggs.

After the urea is added, the protein parts are still clumped together in masses that are not just as liquid as they were before boiling. In order to help get the eggs completely unboiled, the scientists use a high-powered machine that creates a vortex. The machine was created and designed by Professor Colin Raston’s lab at the South Australia’s Flinders University. The stress that is applied to the proteins forces them to regress to their initial state.

Why is this discovery and technique important? The researchers believe that this discovery could transform the production of proteins and the research field. They give one example in which this process could be applied. Right now, pharmaceutical companies create cancer antibodies in a very expensive manner for fear of ruining the proteins. With the help of this new technique the cancer treatments could become more affordable and take up less time to be manufactured.