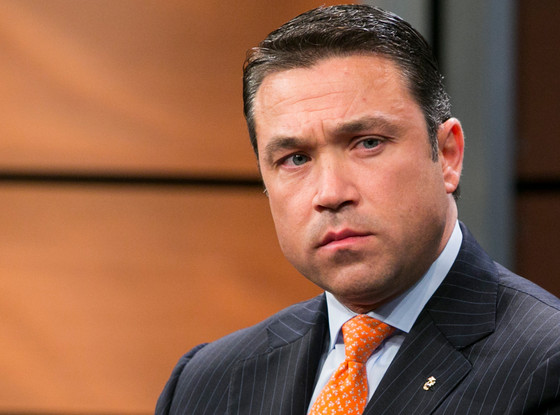 Former FBI agent  and  current congressman Michael Grimm announced his resignation from Congress after confessing last week to the tax fraud he began in 2007. On Monday Dec. 29 he made a statement saying that from Jan 5 he will no longer be a part of the department.

He explained his actions by saying he could no longer commit fully to his job thus resigning “out of respect for the Office and the people” he represented. He said that the decision was made “after much thought prayer” and not as reaction to recent events.

His confession and his bold act of resigning were rather unexpected for someone who for years on defended his innocence, as CBS2 reporter Dave Carlin also concludes.

It is believed Grimm made the decision after a conversation with R-Ohio House Speaker John Boehner who had forced other legislators to resign after committing less serious crimes. Boehner did not give statements regarding this meeting, his spokesman Michael Steel saying that “we do not discuss private conversations the speaker has with members.”

Grimm was, however, asked to resign by Nancy Pelosi House Minority Leader, D-Calif. and the Democratic National Committee.

According to the prosecution, the tax fraud began when Grimm retired from the FBI in 2007 and started to invest in “Healthalicious”, a small restaurant in Manhattan.

He was accused of having underreported wages and receipts worth over $1 million. Moreover, other accusations include sales taxes. He managed to do this by paying illegal, cash wages to immigrant workers.

It was Grimm’s campaign capital that started to raise questions. Although he was never accused of anything related to his political run, a woman with whom he had a romantic connection confessed to setting up straw donors to fund his 2010 campaign.

While still fighting the accusations he won the November re-elections.

Newspapers had another reason to write about him. In January during an interview with NY1 reporter Michael Scotto his only answer regarding the monetary management of his campaign was that he wanted to throw the reporter off the balcony.

He later formally asked the reporter to forgive his behavior. Scotto was supposedly “very gracious” and accepted his apology.

The House Ethics Committee was advised by an independent office to look into the balcony incident. The investigation was put off by the ethics panel but the tax evasion case is still in progress.

He will receive his sentence on June 8. While prosecutors expect Grimm to receive somewhere between 24 and 30 months in prison, the defense believes the appropriate sentence would be 12 to 18 months.
Image Source: E!