You are here: Home / Tech & Science / Scientists May Have Found Dark Matter 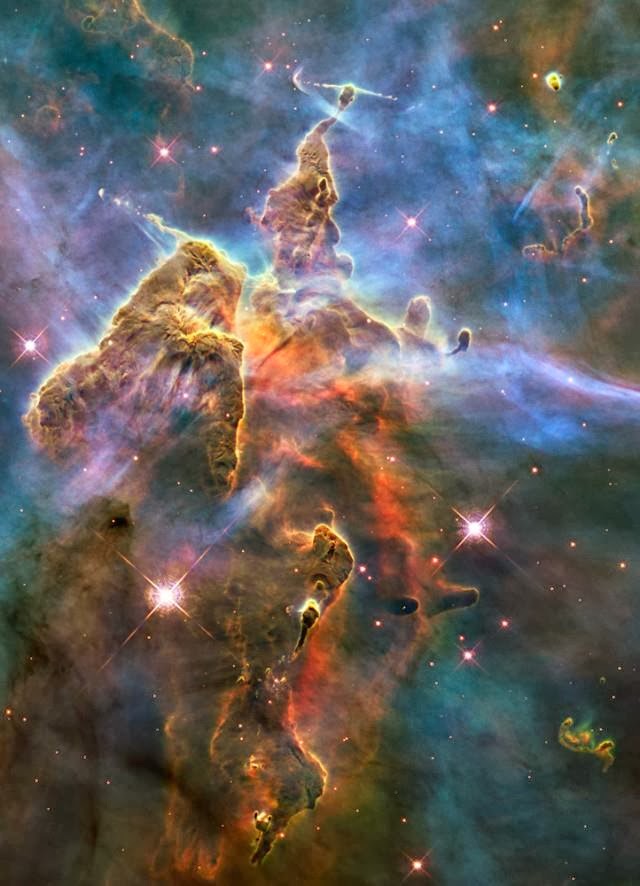 Scientists may have found dark matter as they detected an x-ray signal which could be the very first evidence of the presence of dark matter. The signal was seen in the x-ray spectrum as an atypical, weak emission of photons that could not be assigned by the scientists to any other known type of matter.

Dark matter is a form of matter that is responsible for gravitational effects on observable matter and at the same time having unnoticeable mass for itself. Dark matter is also believed not to be respondent to light. The matter does not absorb or emit light of any kind or any other electromagnetic radiation.

Furthermore, a scientist at the Ecole Polytechnique Federale de Lausanne (EDPFL), Switzerland, Oleg Ruchayskiy said the dispersion of the signal throughout the galaxy matches precisely what the scientists were expecting to see in dark matter. Namely, they were expecting a more intense and concentrated signal in the center of items and diffused and weaker on their edges.

“With the goal of verifying our findings, we then looked at data from our own galaxy, the Milky Way, and made the same observations,”

Said professor at the Leiden University in the Netherlands, Alexey Boyarsky.

Dark matter, up to this moment has just been entirely theoretical even though it seems to make up for at least 80 percent of the whole Universe. Dark matter hasn’t been run by any models of physics other than throughout the gravitational force. Ruchayskiy said that if the finding will be confirmed it might mean the start of a new age in astronomy. Boyarsky is optimistic that the new discovery will eventually contribute to advancements in technology especially designed to measure presence of dark matter, but warned that further analysis of this particle of dark matter is needed. Better telescopes may be constructed in the future to be used to measure more accurately the presence of particles of dark matter, eventually leading scientists to better understand how the Universe was created several billion years ago.

In the research, the scientists gathered several thousand signals from the XMM-Newton telescope at the European Space Agency and removed all the signals coming from atoms and particles that were already known. After that, they noticed an unusual phenomenon that, even when considered to be a measurement or instrumental error still captured their interest.