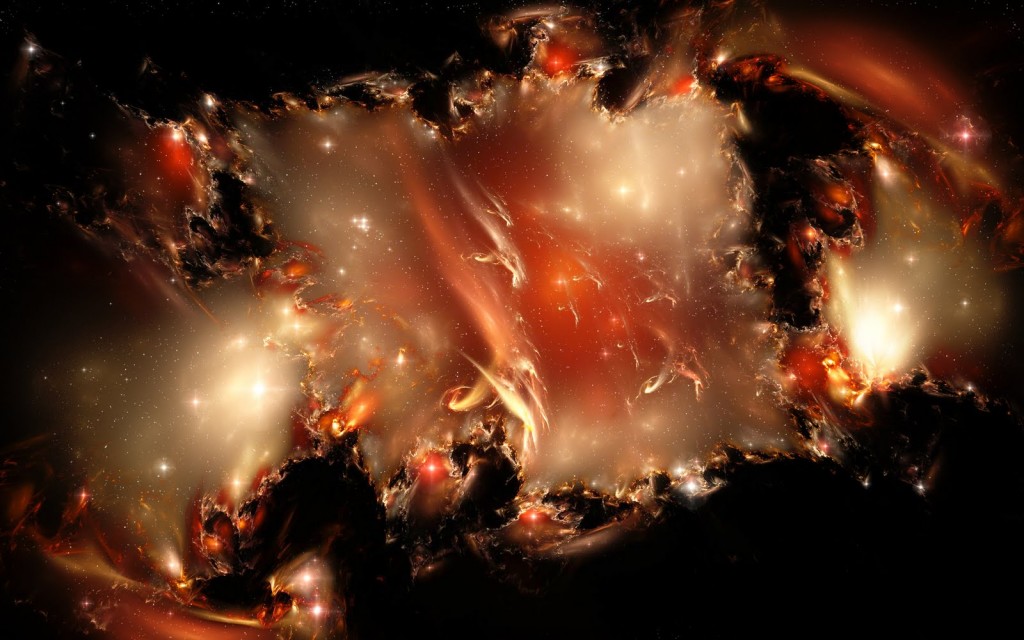 The scientists have detected an unanticipated increase in the amount of dust grains the size of millimeters in the outer reaches of the star’s disks by making comprehensive examinations of the protoplanetary disk that surrounds the star named HD 107146. The increase that begins as far as 13 billion kilometers away from the star may possibly be the result of Pluto-sized objects that are gathering in the area, forcing objects smaller in size to crash and explode.

The dust in the debris disks usually comprise of material that remained after the formation of planets. In the disk’s early lifespan, the dust is constantly renewed by impacts of larger objects like asteroids and comets. In solar systems that have completely formed planets a very small amount of such dust remains. Between the two ages, when a solar system is in its young stage, some models foresee that the dust concentration would be a lot denser in the most faraway areas of the disks. This is exactly what was discovered by ALMA.

Current models on computers claim that the discovery of dust density being higher in the disk’s outer areas may be revealed by the existence of newly created Pluto-sized objects. The gravity from the objects would disrupt planetesimals smaller in size, which would lead to more collisions generating the dust seen by the Atacama Large Millimeter Array.

The HD 107146 is very interesting for scientists as it is in many means a younger model of our Sun. It also signifies an age of change from an early life of a solar system to its final, more mature one where the planets inside the solar system have completed forming and have established themselves on their orbits around their own stars.

The HD 107146 star is approximately 90 light years away from Earth in the constellation Coma Berenices’ direction and is around 100 million years old.