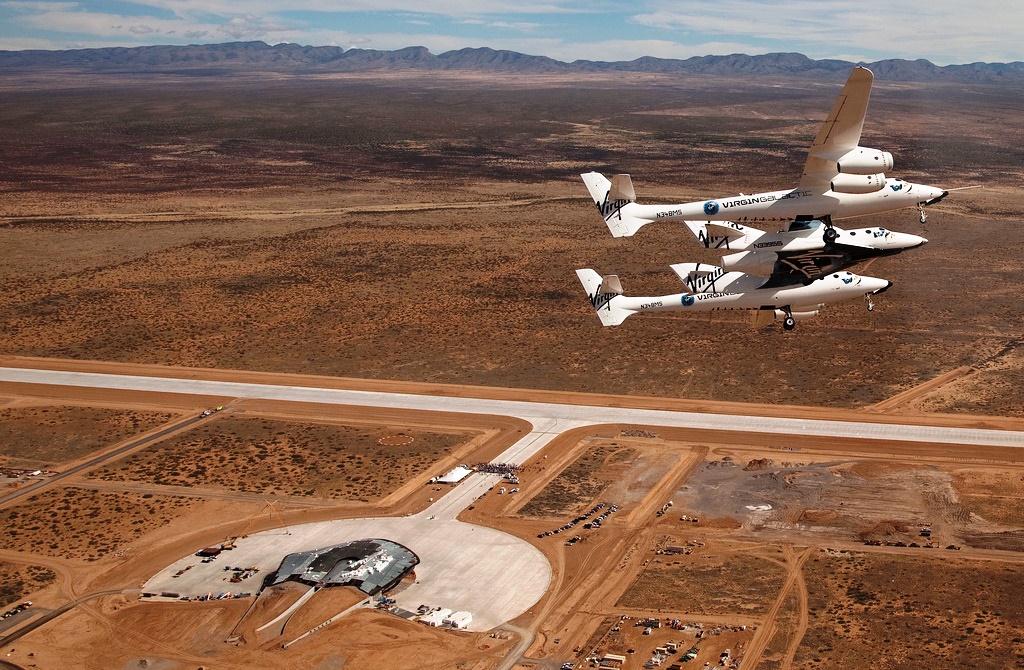 Spaceport America is the home of commercial spaceflight efforts, where companies like SpaceX and Virgin Galactic have been competing to produce functional, experimental rocket planes. On the 31st of October, Virgin Galactic’s SpaceShip Two crashed, causing the death of one of the two pilots manning it. Apart from the life lost in the crash, hundreds of millions of dollars were also lost, leaving spaceport’s future quite uncertain. As a consequence, Virgin Galactic had to postpone its commercial launch date indefinitely.

Spaceport America relies greatly on Virgin Galactic’s revenue from commercial space tourism. After October 31st and the much discussed crash, the spaceport is most likely not going to be able to make ends meet. Because the company is also not planning to begin flights in the near future, executives came up with an alternative.

As they see it, the privately-operated spaceport should now address local policymakers on Thursday by approaching New Mexico State Capitol. Ideally, Spaceport America would receive a unique emergency fund that would allow them to carry on activities until rising to their feet again.

On the other hand, Anderson believes that diversifying may also be the way to go. Apart from already established activities, she believes that spaceport could begin renting the facility for vide shoots or concerts especially since it already appeared in several ads. By pursuing other activities meant to keep the facility afloat, Anderson explains, spaceport could attract enough revenue to ensure that the doors remain open.

“I’m disappointed. We need to have more than six pictures. We want to see something. What’s different? What makes us competitive?”

Virgin Galactic’s crash is still under investigation by the National Transportation Safety Board, however, preliminary results suggest that it was caused by a combination of equipment failure and pilot error. Following Virgin’s delays, Spaceport America is now under the shadow of a $1.7 million budget shortfall.