You are here: Home / Tech & Science / Half of the Universe’s Stars are Orphans 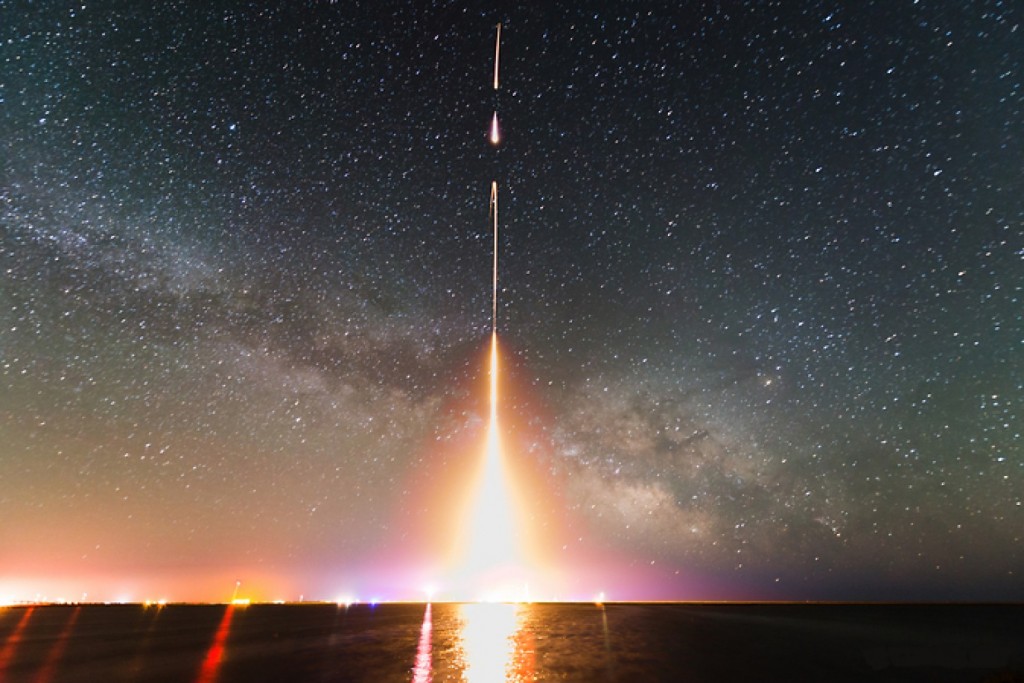 When scientists measured the amount of infrared light in the Universe, they discovered twice as much as they had expected when they took into account all the past and present galaxies. Where does the extra light stem from? Now researchers have an answer to this cosmic puzzle. Stray stars make up the rest of the light. Apparently, the number of stars that don’t belong to a galaxy is far larger than previously thought.

Scientists believed that primordial galaxies were the source of the extra light, but subsequent research showed that it was not the case. The infirmed hypothesis presumed that antiqued galaxies are so far away that their light has just started to reach Earth.

The instrument used to collect data to answer the question was placed on a NASA suborbital rocket. The Cosmic Infrared Background Experiment (CIBER) included telescopes capable of providing the adequate data to solve the mystery. CIBER gathered data in 2010 and 2012. Scientists confirmed the results with the help of NASA’s Spitzer Space Telescope.

The results are groundbreaking. Billions of orphan stars emit as much light as the rest of their siblings grouped in galaxies. Lone stars have been studied by astronomers for a while, but their numbers have been underestimated. Orphan stars sit between galaxies in dark areas believed by scientists to be empty.

How did these stars end up alone? Galaxies travel a lot and sometimes accidents take place. Violent collisions push some of the stars into the void on nothingness. Most of the ejected stars are smaller and cooler than the Sun, according to data.

“The night sky on a planet around such a star would be profoundly boring and black to human eyes – no other stars, or at least very few, no Milky Way band, only distant galaxies. You might be lucky and see your parent galaxy off in the distance like we see Andromeda,” said Caltech experimental astrophysicist Michael Zemcov.

Because the early Universe was extremely fertile, the huge number of stars formed in that period provided sufficient victims of subsequent collisions to brighten the Universe from their lonely corners.

“Galaxies have been forming and interacting continuously since then, with a peak in the star formation rate about 2 billion years after the Big Bang,” Zemcov said. “You have enough interactions over enough time, and you end up stripping out a lot of stars.”