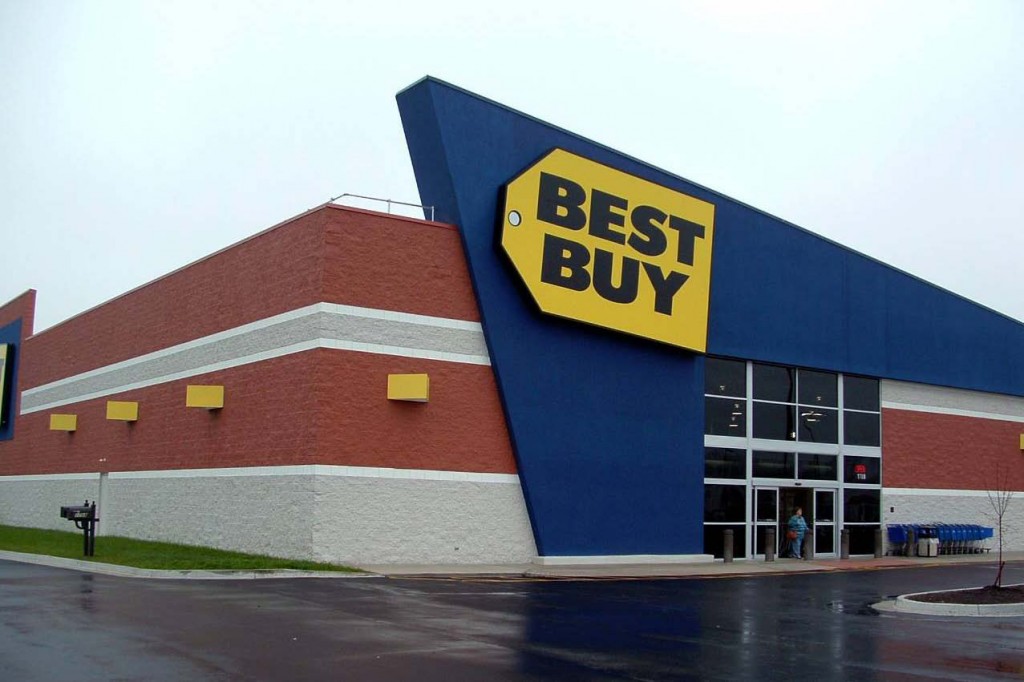 Best Buy had a great third quarter, according to its financial report. The company managed to beat analysts’ expectations and, moreover, increased its revenue after almost two years when sale figures constantly dropped. The largest electronics retailer in the U.S. took a couple of measures that eventually paid off. However, the overall context was favorable to Best Buy. The launch of iPhone 6 was one of the factors that boosted the company’s revenues.

Best Buy reported a 2.2 percent same-store sales increase, while the Consensus Matrix forecast a 2 percent drop in revenue. A high demand for televisions, appliances and computers in the U.S. translated in a 3.2 percent increase in same-store sales. Best Buy shares are valued at $38.69, the biggest increase since February.

Total revenue in the third quarter was $9.38 billion, a minor year-over-year increase when compared to $9.36 billion recorded last year.

The unexpected news did wonders for the company’s shares. Before the opening bell, they were up 8 percent. The company earned 32 cents a share, 7 cents more than what both Bloomberg and Thomson Reuters analysts estimated.

Best Buy started its Renew Blue project in 2012. Under the initiative aimed at increasing efficiency, Best Buy shut down stores, boosted its cash reserve and slimmed down its management structure. Operating costs dropped 5 percent in the last three months. Year-over-year tax rate fell from 44.4 percent down to 39.4 percent.

Although third quarter revenues have been better than expected, last quarter figures will be less spectacular. In fact, the company expects “near flat” revenues because consumer electronics sales will fall. If the estimate turns into reality, it will mean that Best Buy may repeat last year’s performance, when fourth quarter sales decreased after an exciting previous quarter.

CEO Hubert Joly said that a weak fourth quarter is expected because sales of lower margin products will outpace other segments. The supply chain may be affected as well, because West Coast ports are in the middle of labor negotiations, which may disrupt shipment.

Other factors, such as heavy discounts during the holiday season, may take their toll on the company’s revenue as well. “The promotional environment is already intense, a little bit more intense than last year,” Joly said on a conference call.