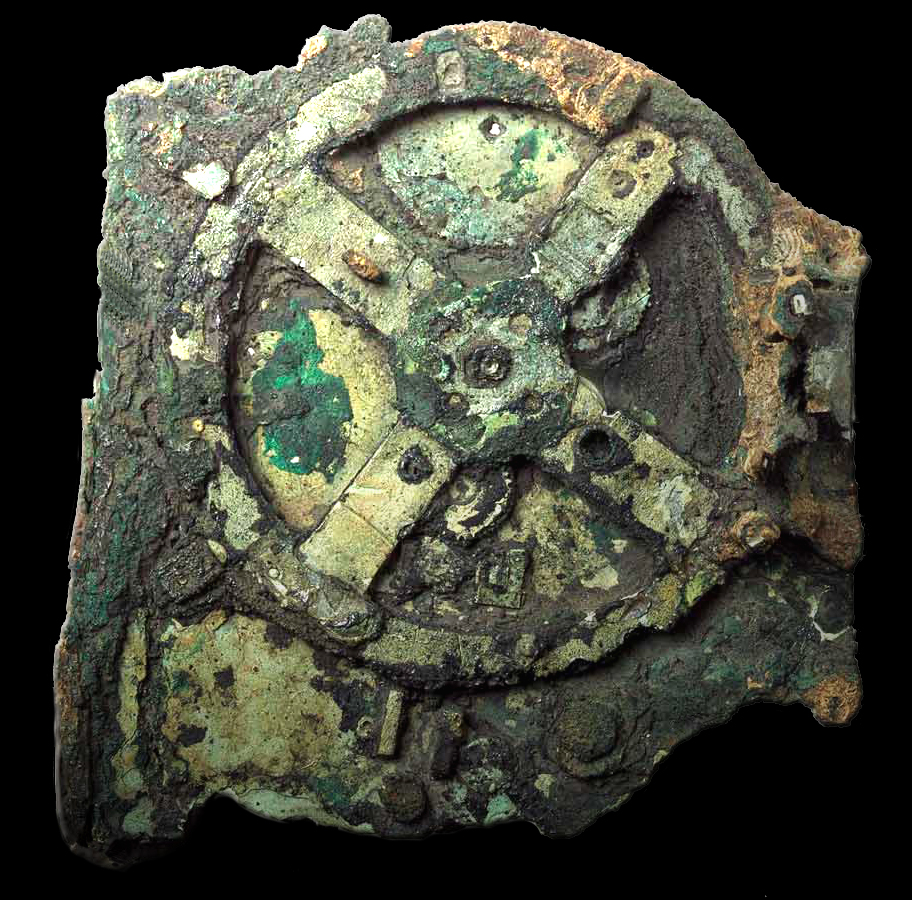 The world’s oldest computer, the Antikythera Mechanism, is much older than originally believed, scientists discovered. It is an ancient clock device that tracked the solar system’s cycles.

The Antikhytera Mechanism was discovered inside an ancient shipwreck in 1900-1901 in the Aegean Sea. After further investigation, scientists concluded that  it had been constructed between 150 BC and 100 BC. However, the new study says that it was built in 205 BC. That’s 7 years after the death of Archimedes.

The dating of the Antikythera Mechanism’s creation also supports the old belief that Archimedes created a similar mechanism, which was carried back to Rome by the Roman general Marcellus, after the sack of Syracuse and the death of Archimedes in 212 B.C.

“Evans and Carman arrived at the 205 B.C. date using a method of elimination that they devised. Beginning with the hundreds of ways that the Antikythera’s eclipse patterns could fit Babylonian records (as reconstructed by John Steele, Brown University) the team used their system to eliminate dates successively, until they had a single possibility,”

“The work was particularly difficult because only about a third of the Antikythera’s eclipse predictor is preserved.”

It appears that the Greeks actually adopted the Babylonian mathematical techniques in order to produce the Antikythera Mechanism, as the Greeks trigonometry hadn’t been created at that time. So this basically means that the “computer system” was already very old and nearly obsolete by the time the Greeks ship using it sank between 85 and 60 BC.

The assembly of bronze gears and displays was likely used to accurately predict lunar and solar eclipses, as well as solar, lunar, and planetary positions. It also tracked the dates of the Olympic Games.