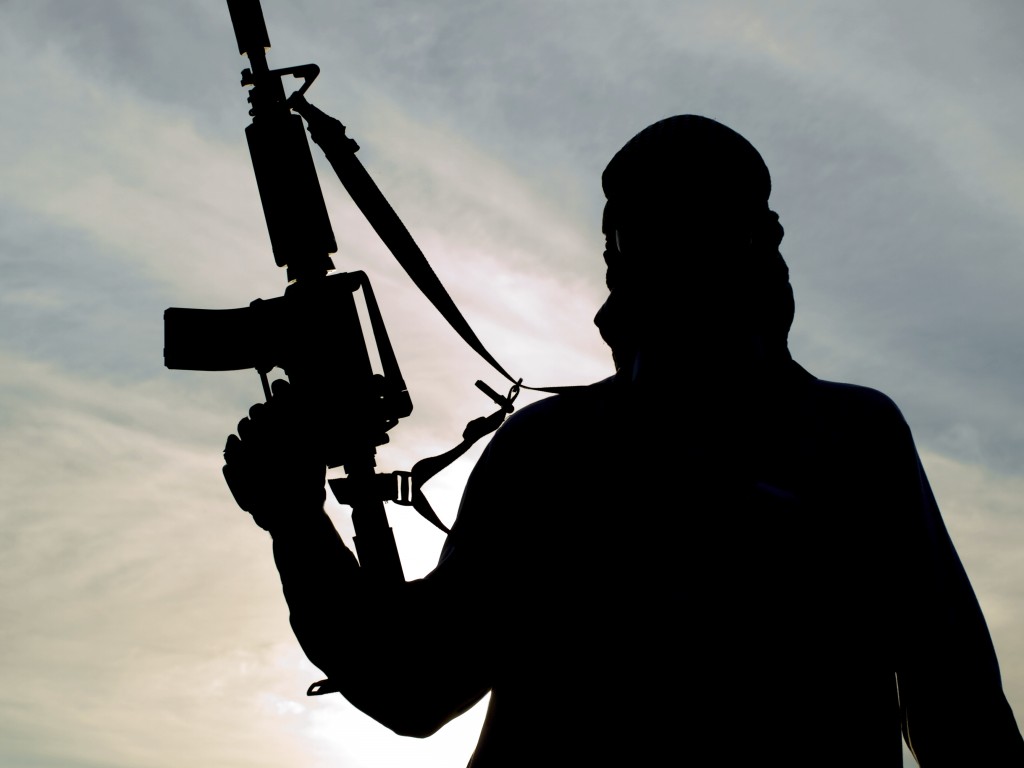 An independent study offered a peek inside the cruel world of terrorism; over 18,000 people have fallen victim to acts of terrorism in 2013. The number is 60 percent higher than in 2012.

The study was published Tuesday and was conducted by the Institute for Economics & Peace, covering 162 countries and 99.6% of the world’s population. Over 80 percent of all deaths caused by terrorist attacks happen in just 5 countries: Iraq, Pakistan, Syria, Nigeria and Afghanistan.
66 percent of all the deaths caused by claimed terrorist attacks were caused by four major terrorist groups: the Taliban, active in Pakistan and Afghanistan, Boko Haram in Nigeria, ISIL and Al – Qa’ida. The main targets for terrorist attacks are citizens and private property.
Iraq is the leading country when it comes to terrorism, experiencing 2,492 terrorist attacks which resulting in killing of more than 6,000 people. However, the world’s industrialized nations which are often considered the main targets of terrorist groups, had suffered relatively few casualties. Twenty four countries experienced terrorist attacks in 2013 that resulted with the killing of about 50 people. In 2012, the number of countries affected was only 15. This notes that terrorism does not only increase in the number of victims, but it’s also spreading through more countries.
The most notable terrorist attacks continue to be the massacre on the 11th of September, 2001, U.S. and the suicide bombings in London, on the 7th of July, 2005.
Although terrorism is increasing and still remains one of the main concerns in regards different forms of violence, its impact is relatively small compared to the almost 437,000 people that were killed by homicide in 2013. Inside U.S., you are 64 times more likely to be killed in a homicide than in a terrorist attack.
One of the main factors behind terrorism is state sponsored violence such as high criminality levels, group grievances or extra-judicial killings. Against common belief, poverty rates or the level of attendance in schools have little to no influence on terrorism. Most of the terrorist groups seize to exist due to policing or politicization and only 7% of them end because of military intervention.

“The most significant actions that can be taken are to reduce state-sponsored violence, reduce group grievances and hostilities, and improve effective and community-supported policing,”

concluded Steve Killeleea, for the Institute for Economics and Peace.