You are here: Home / Archives for terrorism fatalities 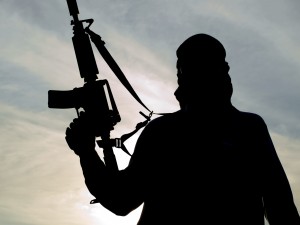 An independent study offered a peek inside the cruel world of terrorism; over 18,000 people have fallen victim to acts of terrorism in 2013. The number is 60 percent higher than in 2012. The study was published Tuesday and was conducted by the Institute for Economics & Peace, covering 162 countries and 99.6% of the world’s population. Over 80 percent of all deaths caused by terrorist … END_OF_DOCUMENT_TOKEN_TO_BE_REPLACED