You are here: Home / Business / U.S. Mortgage Rates on a Downhill Trend 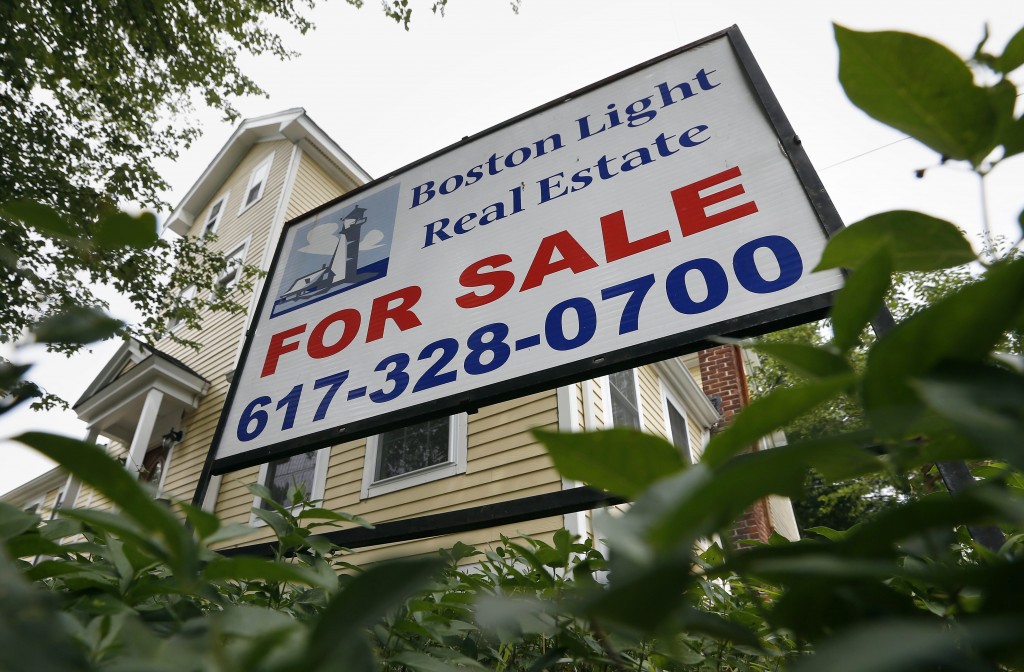 United States mortgage rates are falling steadily and have reached the lowest level in over a month just after the International Monetary Fund had investors heading for the safety of U.S. government bonds.

According to a statement made on Thursday by Freddie Mac (FMCC:US), the average 30-year fixed mortgage rate decreased to 4.12 percent from last week’s 4.19 percent. Additionally, the average 15-year rate also slipped from 3.36 percent to 3.3 percent, statistics from the McLean, Virginia-based mortgage finance company show. Apart from mortgage rates, fixed loans rates have also experienced improvement: 30-year fixed loans have been falling for the last three weeks after they had reached 4.23 percent last month, the highest level since May. It seems that shoppers have been attracted by the housing market after interest rates have reached historically low figures.

“Gloomier news in the world has turned into the American buyer’s best friend. That’s one of the reasons why mortgage rates aren’t getting any upward traction.”

said Keith Gumbinger, the vice president of HSH.com, a mortgage data firm based in New Jersey.

It’s true that borrowing costs are low, however, lenders are still tightening the credit vise on Americans who dream of buying their own home, even after five consecutive years of economic expansion. These standards have become the toughest since 1998, according to an index published by CoreLogic Inc. Additionally, credit availability is also much lower than what it was 16 years ago: the availability for home purchase credit in May of 2014 was about one third of what it was in 1998, CoreLogic shows.