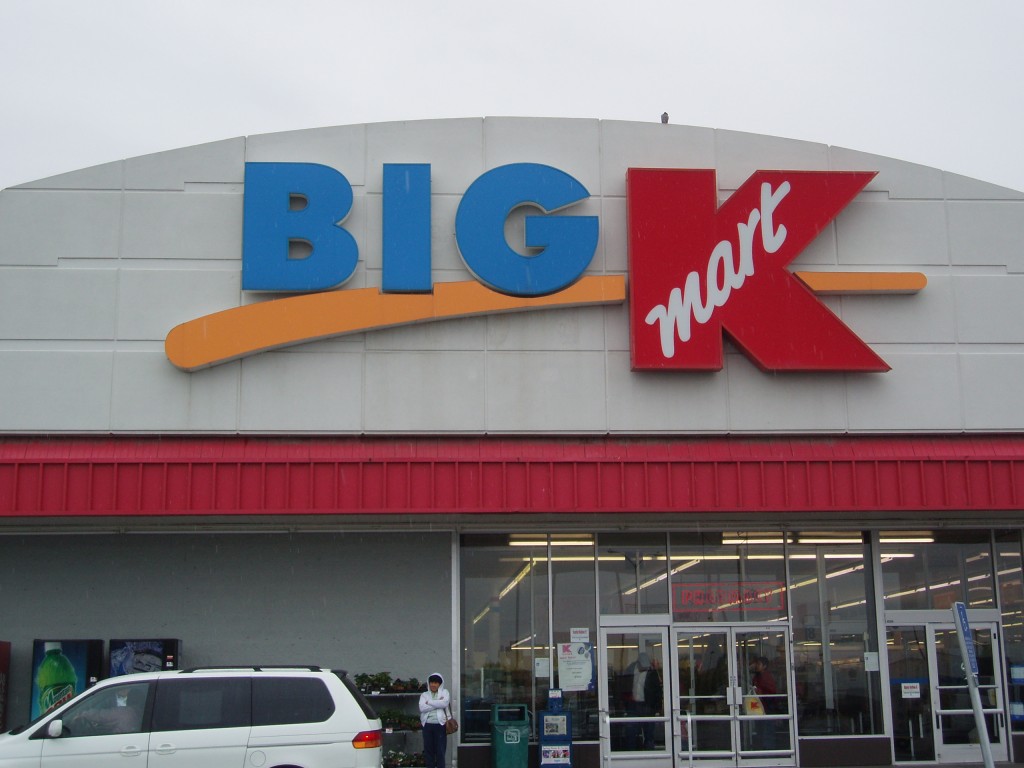 Sears Holdings Corp. announced on Friday that it has detected a data breach at its Kmart stores. It seems that this breach started in August 2014, and it has already affected several debit card accounts of customers. This is the latest retailing store that has fallen victim to data thefts. Until now, large retailers such as Supervalu, Home Depot and Target were attacked.

Although data breaches are the last thing you want happening in your store, the news for Kmart came in a time of dire problems. At the moment, the parent company is struggling with losses and sales declines. It is losing shoppers. How could it remain relevant to shoppers if they know that the company has also fallen victim to data theft hackers?

Sears Holdings adds that the Kmart stores identified the problem of having their data systems breached on Thursday with the help of their technology department. It also declared that it is currently working with law enforcement authorities and banks to resolve the situation. Advanced software that will protect clients’ assets will be implemented.

The latest in a string of incidents that has hit the most important retailers in the United States, has prompted Kmart to also offer free credit monitoring protection for the customers who shopped from the store during the month of September through Thursday. The company also insisted to mention that clients have no liability for unauthorized charges if they are reported in a timely manner and in compliance with the policies of their credit card companies.

Sears isn’t waiting to see what happens. Since it discovered the data breach it has taken serious precautions to manage the threat. Up-to-date information about the data breach and means of overcoming it will be made public on the website. Also, customers will now be able to contact the company at its customer care center for more details – (888) 488-5978.

This announcement came only a few weeks after Home Depot added that its data breach lasted for several months. According to official reports, its stores from the United States and Canada were affected. Approximately 56 million debit and credit cards were compromised. This is a far bigger number than that of Target Corp,. which compromised ‘only’ 40 million credit and debit cards.

Let’s see how much damage the data theft breach will do to Kmart, and how it will handle the situation.