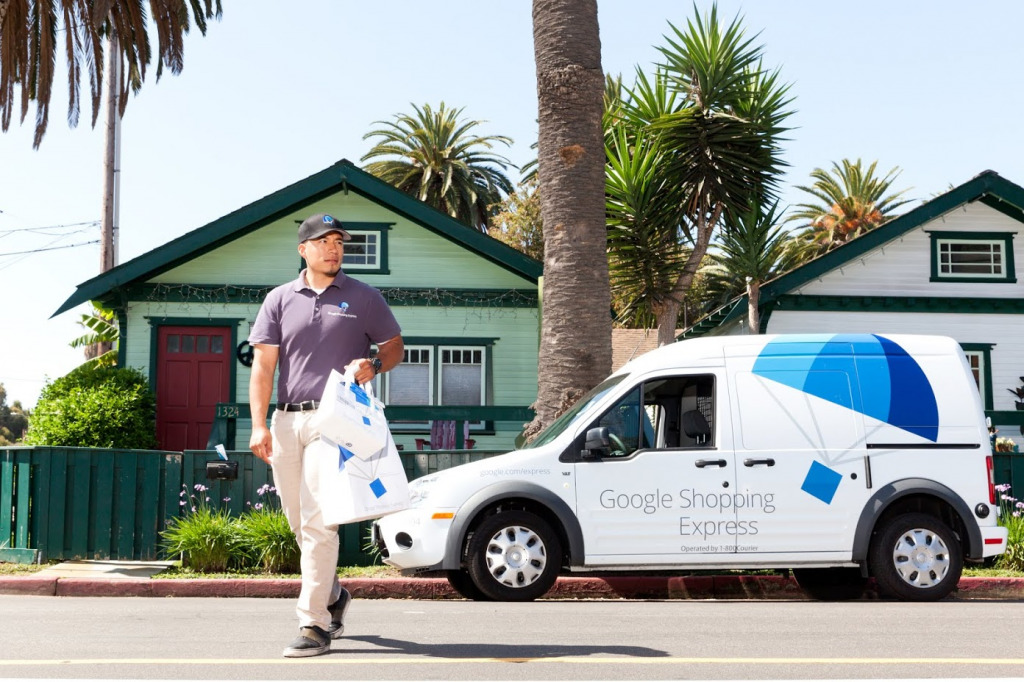 One and half years ago, Google made a surprising move. The giant tech company decided to start a new service called Google Shopping Express that will simply “shop local stores online and get items delivered on the same day.” The service was first made available in San Francisco and Silicon Valley on a trial basis. A year later the service was expanded in a public form in both New York and Los Angeles.

Ok, the move is not terribly surprising. The fact that Google has access to such a complex array of user data makes any option look like a possibility. Who would have thought that Google would get involved in the car business?

The news is that the service now called simply Google Express will soon be expanded to three other cities:  Chicago, Boston and Washington D.C. The same-day delivery is now available to more than 7 million people, while around 12 million people from Northern California can use the second-day service. Other retailers have been added to the list as well. Now customers will be able to order from Barnes & Nobles, Sports Authority and PetSmart, among others.

Is Amazon one of Google’s biggest competitors? Eric Schmidt seems to think so, as he openly declared it last week during a presentation. But not everyone from Google agrees with that, at least discursively.

During an interview with a Wall Street Journal reporter, Sameer Samat, vice president of Google Shopping said that Amazon, as well as Alibaba, are some of the most important partners. But Google is going right at Amazon’s model, deliveries. Samat says that they will develop Google Express in slow and efficient steps.

“It’s a business that at scale can be, we believe, very attractive. We have to build and invest in the ecosystem to get to that point. The density of delivery is a big element of this, having more people participating. We’ve been adding additional well-known national and regional retail partners that represent different areas of consumer need.  That gives the consumer wider choice, wider selection. That’s very important as well.”

Google Express is available for a three months free trial. Afterward, an annual membership fee costs $95 or $10 a month. Each delivery costs $4.99. This is a surprisingly low price for a service that seems destined to upper class households. Basically a person will go and do the groceries and deliver them to your door.