You are here: Home / Business / New Home Sales Increased by 18 Percent in August 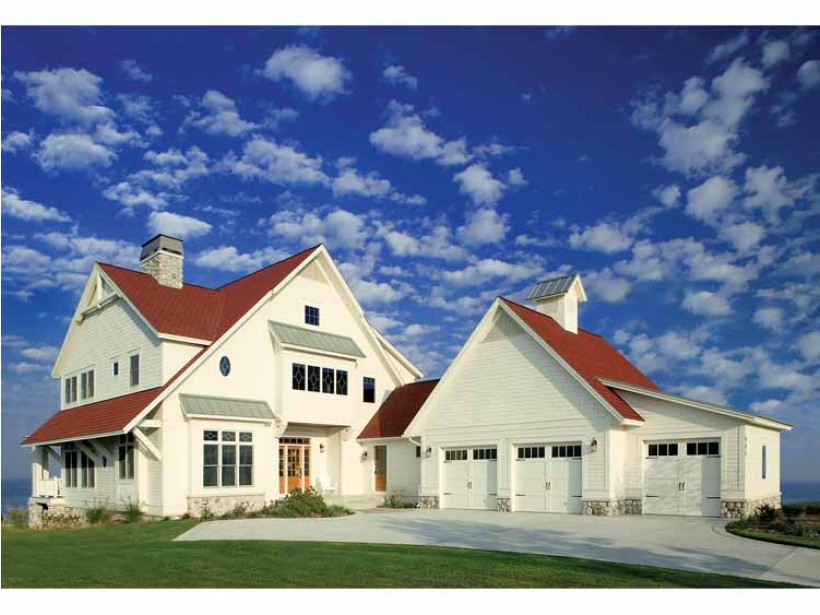 The 2000s housing bubble that burst in 2008 left deep scars in the US economy. Six years after the crash, people can finally afford again to make the most important acquisition in their lifetime, buying a house.

The latest figures show that the rate of single family house acquisition in August was at the highest level in more than six years. New home sales have increased by 18 percent last month. Unfortunately for Americans looking to buy a new home, the median house prices are up by 8 percent compared to last year. However, the median price of new homes dropped by 1.6 percent compared to May.

The numbers exceeded the most optimistic prospects. The annual rate of new home sales is now set at 504.000. The last time such a figure was recorded dates back to May 2008. But new houses comprise just 9 percent of the housing market. In July, house resales dropped, worrying the markets.

This is a good indicator of economic recovery, but let’s not raise our Champaign glasses yet. Another recent announcement made by The National Association of Realtors says that investors backed down, causing the house resales market to decrease at the lowest rate in the last four months.

Millan Mulraine from TD Securities, New York, said that “we expect some of this buoyancy to be reversed in the coming month, but continue to believe that the underlying fundamentals of the housing sector remain favorable.”

Recent reports on income inequality showed that even if the number of jobs lost during the recession have been regained, the new jobs provide significantly lower incomes compared. Income inequality increased during the last six years, making it harder for regular people to make vigorous long-term plans.

Because most incomes raised at low rates, people increasingly turn to renting. Another option for young college graduates burdened by student loans is to move back with their parents, as buying a new house seems like a dream.