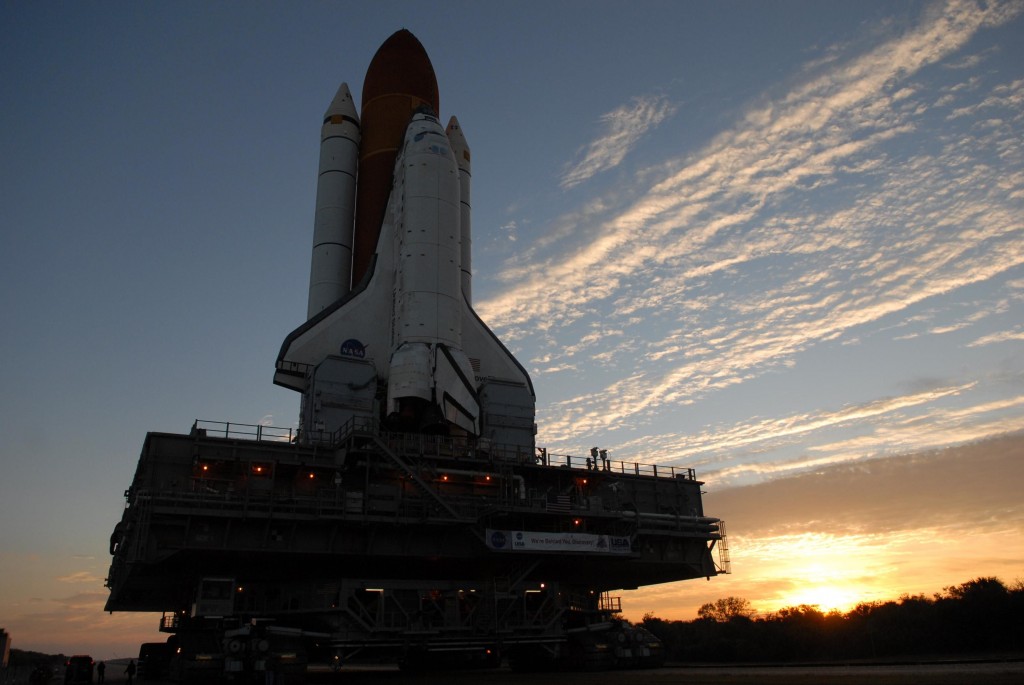 Boeing and SpaceX will be receiving $6.2 billion from NASA in an ambitious project that aims to finish developing new crew capsules that will bring NASA astronauts back into space.

In 2011, space shuttles were retired and since then, Americans have been relying on Russia’s Soyuz vehicles to transport their astronauts to the International Space Station. However, Boeing and SpaceX now claim to have their 7 person capsules ready by 2017, so that Americans no longer rely on their partners for such endeavors.

Especially after Moscow’s actions in the Ukraine conflict during the last months, the Soyuz arrangement is no longer acceptable for Washington. Moreover, the seat price per flight being charged by Russia is seen as excessive by American officials: $79 million (43 million euros).

President Obama had already urged NASA to begin the search for indigenous solutions that will free the administration from such ridiculous costs. Since the president’s request (issued over 4 years ago), NASA has released almost $1.5 billion in funding, most of which has gone to its Texas-based partner, Boeing or its California-based partner SpaceX. A third corporation has also been receiving NASA funds, the Sierra Nevada Corporation in Colorado.

However, during the last phase of developments, NASA has changed his budget and only included Boeing and SpaceX in the commercial crew program. Consequently, Boeing will be receiving a fixed contract at a fixed-price (Commercial Crew Integrated Capability contract) of $4.2 billion. Similarly, SpaceX will also be signing a contract, for a lesser amount however, $2.6 billion.

Payments will be staged and both Boeing and SpaceX will have to meet strict technical milestones so as to receive the payments.

NASA administrator, Charlie Bolden noted that the Obama administration is clear on the fact that the greatest nation in the World cannot and will not rely on other nations to get into space. Now NASA is steadily moving closer to this goal.