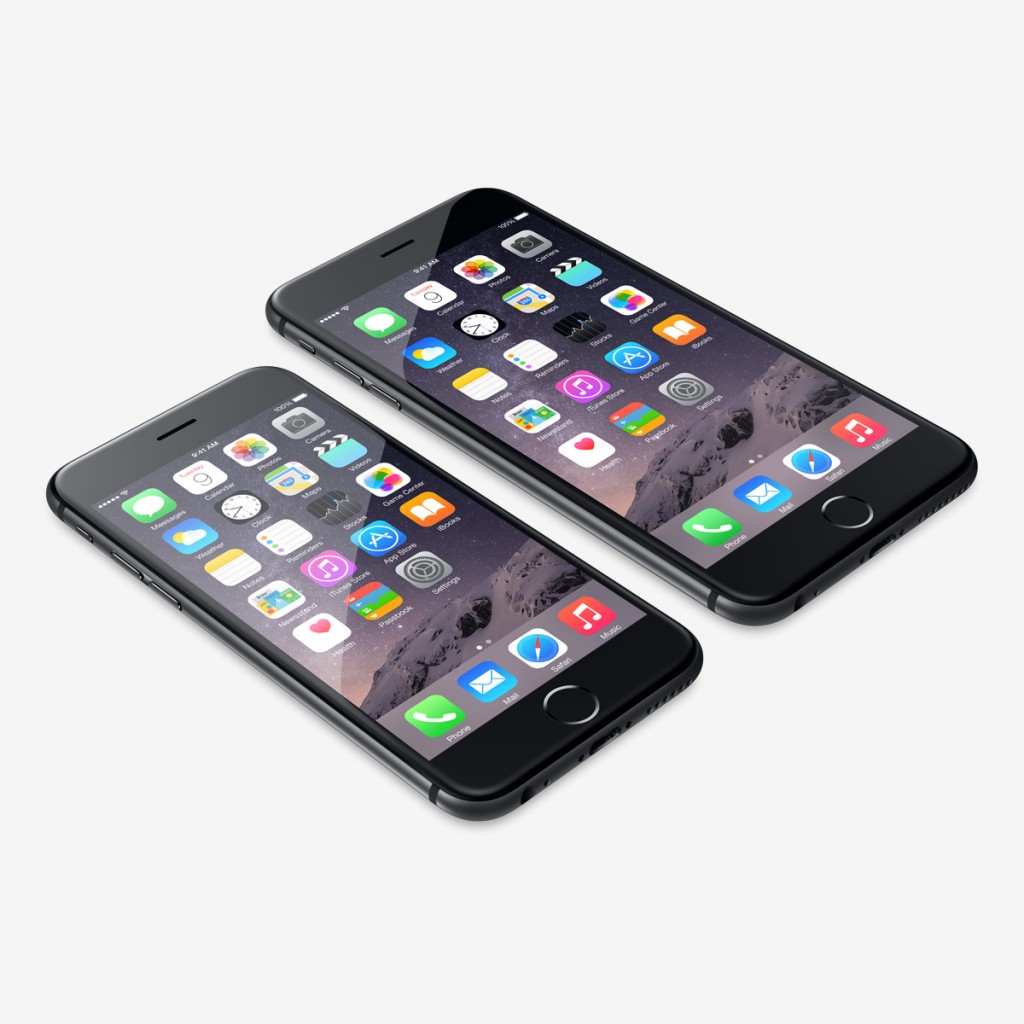 The new iPhone 6 was unveiled on September 9 and now stores accept preorders. AT&T apparently had a very satisfying business day.

“It was a terrific day for our customers and us.  This is our biggest iPhone, pre-order launch day ever,” said Glenn Lurie, president and CEO of AT&T Mobility. “When you combine our best-pricing, the nation’s most reliable 4G LTE network1, and a service experience that leads the industry, iPhone customers who choose AT&T win.”

AT&T has a big advantage over the other carriers. AT&T had the exclusive right to sell the iPhone for the first three years, beginning with 2007. The consequence is that the company grew a large base of iPhone users. Moreover, this year two iPhones are available for sale, a first for Apple and a main ingredient for the first day of preorders’s success. There were some problems encountered during the first day, even though carriers, as well as Apple, expected the usual rush.

Apple’s online store was down for at least two hours, although users were able to place an order through the iOS app. Sprint and T-Mobile’s websites faced the biggest problems, as users did not have access to the online forms for around two hours. Verizon and AT&T ran their websites at full speed so they only displayed mild issues.

“Response to iPhone 6 and iPhone 6 Plus has been incredible, with a record number of pre-orders overnight. Pre-orders are currently available online or through the Apple Store App,” said Trudy Muller, spokeswoman for Apple.

The two iPhone 6 models have different shipping times. The smaller 4.7 inch version will be available on September 19 as planned. The larger 5.5 inch version, on the other hand, will be shipped a month from now. The info applies for Apple’s store. Major carriers have their shipments delayed by up to six weeks.

Allegedly, Apple ordered a much larger number of iPhone 6 than any other previous model. Estimates for the iPhone 6 Plus revolve around 70-80 million units by the end of the year.

The frenzy surrounding this iPhone release provoked the emergence of an impressive grey market. Some adds on eBay and Craigslist even post prices 50 percent higher than the official ones. But one add tops all of them, with $10.000 – the price for the privilege of being among the first people in the world owning the new device.