You are here: Home / Tech & Science / Half of Earth’s Water is Older than the Sun 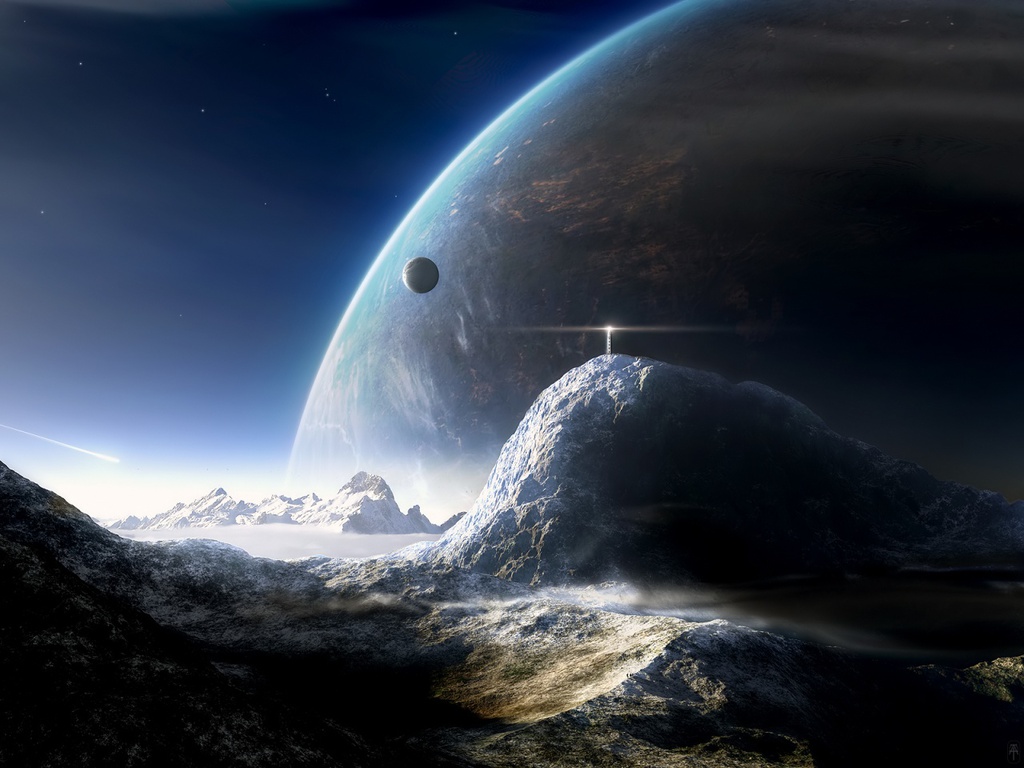 Think about all the astronomical knowledge we produced during the last decades and keep this in mind: we are still in the early days of space research. The research domain is ridiculously vast, but what drives the endeavor is the challenge of breaking the dogmatic view of Earth as an exception.

There are two main ways of providing data that can tell us if we are alone in the Universe. One is by looking directly at the other parts of the universe. Because of the limited present technological means, this road is still bumpy. We will have detailed images of distant worlds only when truly powerful telescopes will be available.

Until then, the other way of knowing if life exists outside the Solar System is to understand the conditions under which life formed on Earth and extrapolate educated guesses to other scenarios. As life’s primary ingredient, water is the perfect element to base an investigation upon.

New research shows, at least theoretically, that almost as much as half of the Earth’s water is older than the Sun. If the Sun formed around 4.6 billion years ago, a large part of our planet’s water could be older than that.

Scientists led by Ilsedore Cleeves, an astrochemist at the University of Michigan in Ann Arbor, analyzed the harsh conditions in the disk of gas and dust lying at the basis of the Solar System formation. Results showed that Earth’s oceans contain somewhere around 30 to 50 percent of pre-Sun water.

Researchers already know that water was present as ice in interstellar clouds of gas. These clouds are the wombs where stars take shape. But scientists were not certain if this old water survives through the process.

The birth of a star emanates so much energy and radiations that old water was thought to be almost completely disintegrated on the way. In this case, the present day water on Earth would be a result of later chemical processes taking place in the early age of our Solar System. But this theory lost its validity.

“We let the chemistry evolve for a million years – the typical lifetime of a planet-forming disc – and we found that chemical processes in the disk were inefficient at making heavy water throughout the solar system,” said Ilsedor Cleeves, an astronomy Ph.D student at the University of Michigan. “What this implies is if the planetary disc didn’t make the water, it inherited it. Consequently, some fraction of the water in our Solar System predates the Sun.”

The findings have another implication. ESA’s Rosetta mission becomes even more important, as comet ice may provide crucial data confirming this theory.