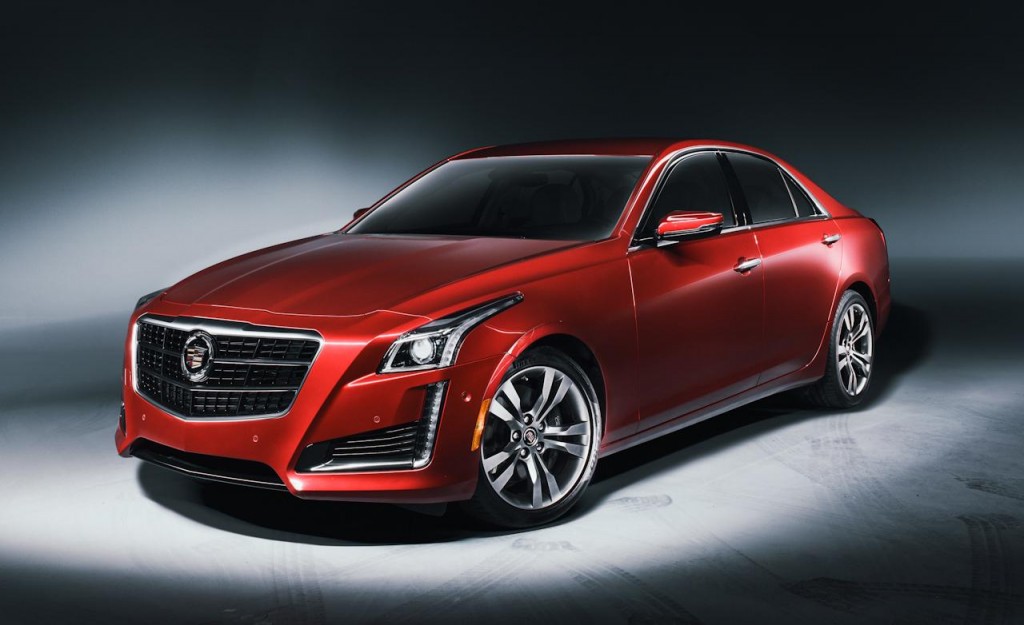 GM decided to make a bold move in the US. Cadillac is now separated from GM and takes its own path as a “separate business unit”, similar to Nissan’s Infinity. Johan de Nysschen runs Cadillac since August and will be in charge of regaining the brand’s former success.

Cadillac chose New York’s Soho as its new location. The luxury brand hopes to send a convincing message to investors and clients with its new shiny mailing address. However, while sales and planning will be moved to New York, along with 30 employees, the production unit will remain in Detroit. The Soho headquarters will have a total of 100 employees.

Cadillac’s sales have decreased by 5 percent in the last year, even as the brand launched new models. Analysts argue that Cadillac needs a convincing marketing strategy more than anything else to regain its market share. Cadillac works on a brand new luxury model, which they say will rival Mercedes S model.

In the meantime, China turned into the world’s largest auto market. The Chinese state policies forged the creation of a fast growing middle class who expects to increase luxury consumption to match its status. GM bets on a yearly sale increase in pace with China’s overall economic growth of 8 to 10 percent.

The auto giant forecasts that in 2014 it will sell around 3 million cars, a figure similar to that of 2013. Matthew Tsien, the GM Chinese President, reported that GM sold 2.26 million vehicles so far this year. Compared to the same period of 2013, this is an 11.1 percent increase.

The Chinese auto market gets more competitive, with other established brands like Volkswagen and Toyota claiming large shares of it. Volkswagen managed to exceed GM’s last year sales. It was the first time after nine years when another car producer managed to steal GM’s position.