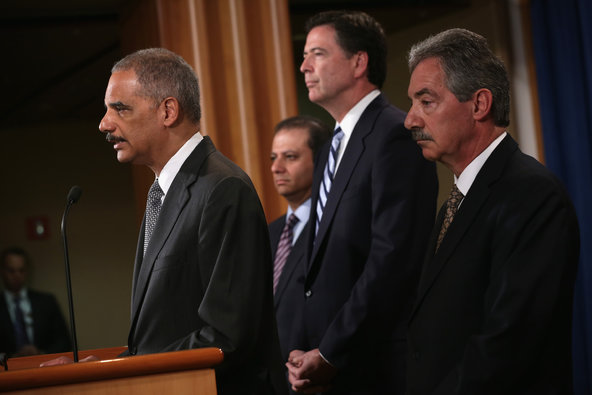 France’s largest bank, PNB Paribas has a bad reputation and a history of doing business with countries that are on the U.S. blacklist.

The biggest problem related to French bank PNB Paribas was that it played the role of being Sudan’s central bank.

It processed financial transactions, money laundry schemes and other illegal trading operations with country that were in violation of the United States trade sanctions.

This is not the first time when an European bank proves itself of being the bad guy and financing foreign countries and even U.S. clients that are associated with acts of terrorism, extreme violence and illegal actions.

In May, the Credit Suisse pleaded guilty for the criminal charge of helping American citizens to avoid paying taxes.  The bank sealed a $2.6 billion plea deal with the Justice Department.

In the last two years, American officials sanctioned Europe’s largest bank, HSBC, for operating financial transactions of billions of dollars on behalf of Iran, Cuba, Libya, Sudan and Myanmar. Also, Standard Chartered Bank was sanctioned by the U.S. for laundering money in the benefit of the Iranian government. It settled for $340 million.

Back to the French bank PNB Paribas, it was found guilty of avoiding sanctions against entities in Iran and Cuba also. The list of misdemeanors is quite long, but after months of negotiations and research, the Justice Department won the case against the bank. PNB Paribas pleaded guilty on two criminal charges and agreed to pay around $9 billion as settlement.

This is the largest sanction registered by the Justice Department and it wasn’t an easy one. French authorities pleaded for “fair and proportionate” penalties, while President Francois Hollande wrote directly to the Obama administration asking it to intervene in this trial. The reason for such high – level interventions was that a major punishment brought upon France’s largest bank would shake the European economy in an unprecedented level. President Obama chose to stay out of the situation and not interfere with the Justice Department’s case.

The seriousness of this particular case is that French bank PNB Paribas was found guilty of wrongdoings that span across a decade. Investigators found a solid scheme going on smoothly from 2002 until 2012. It was more than a conspiracy, it was a well – oiled functioning system that worked against every rule and regulation. The $9 billion settlement is just the beginning, however. According to reports, the U.S. authorities locked their inquisitive eyes onto other two major banks in France: Credit Agricole and Societe Generale. It is not clear if these banks are also involved in fraudulent activities with blacklisted countries, but the investigators are serious when they say they want to deliver a message: no bank is too large to prosecute.