You are here: Home / Tech & Science / Domesticated Animals’ Cuteness is a Disadvantage 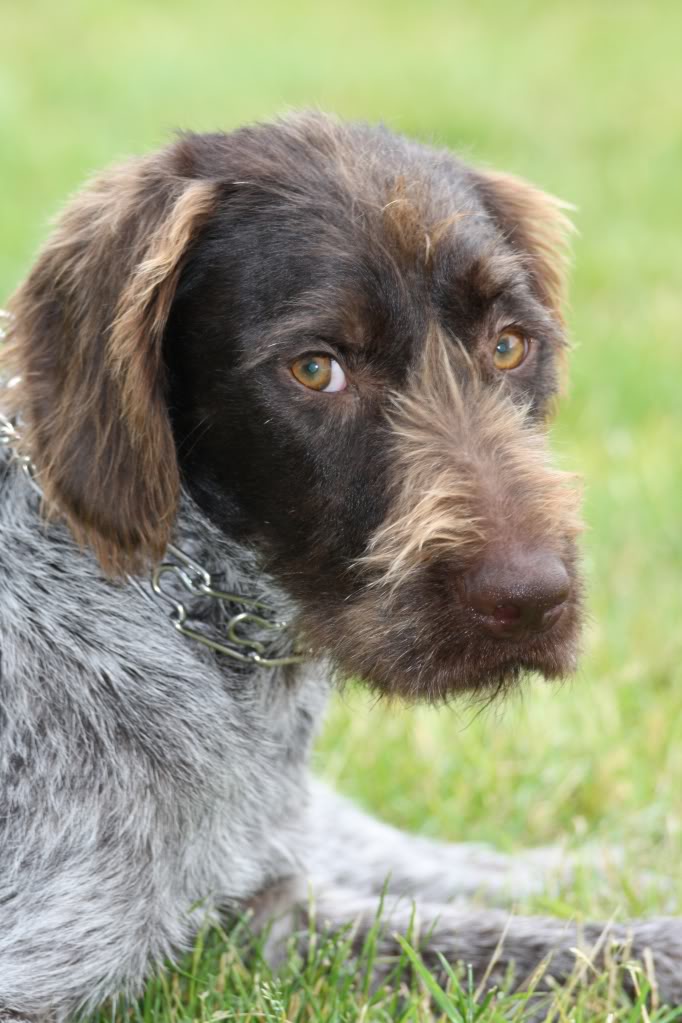 In a bold hypothesis proposed by Adam Wilkins from the Humboldt University of Berlin and co-authors Richard Wrangham of Harvard University and Tecumseh Fitch of the University of Vienna, domesticated animals’ cuteness is a disadvantage. It all has to do with a group of embryonic stem cells called the neural crest. This is the reason why breeding for tameness causes changes in such diverse traits.

Our pets are definitely tamer, have floppier ears, softer jawlines and more “naive” faces than their wild relatives. “Because Darwin made his observations just as the science of genetics was beginning, the domestication syndrome is one of the oldest problems in the field. So it was tremendously exciting when we realized that the neural crest hypothesis neatly ties together this hodge-podge of traits,” according to Wilkins from the Humboldt University of Berlin.

150 years ago, Charles Darwin was the first to wonder why domesticated animals seem to belong to a different family due to their traits and behavior.

These embryonic stem cells are formed near the spinal column during initial development. Apparently they affect pigment cells, as well as the jaw, teeth, ears, and, most importantly, the adrenal glands. This final characteristic related to the adrenal glands is directly linked to the notorious fight-or-flight response that is therefore diminished because of taming. Neural crest cells also indirectly affect brain development. Neural crest cells are also involved in the latter, and unfortunately its capabilities have gradually decreased.

The aforementioned physical signs of tameness are also affected by the neural crest. For instance flappy ears on a dog are far from being beneficial. They are actually the result of a malformed ear cartilage.

“When humans bred these animals for tameness, they may have inadvertently selected those with mild neural crest deficits, resulting in smaller or slow-maturing adrenal glands,” Wilkins says. “So, these animals were less fearful.”

Scientists are also testing the neural crest hypothesis for the rat, fox, and dog as we speak, trying to find the altered genes in every species that has ever been involved in the domestication process. As Wilkins explained: “Animal domestication was a crucial step in the development of human civilizations. Without these animals, it’s hard to imagine that human societies would have thrived in the way they have.”

The biology of domestication brings about a totally new approach regarding the human-animal relationship. It is important for us to understand in what way we have mutually influenced each other throughout centuries.