A new report said Thursday, that the company is planning to produce nearly 4,000 prototypes of the tablet, beginning next month, ahead of Google’s annual developer conference. 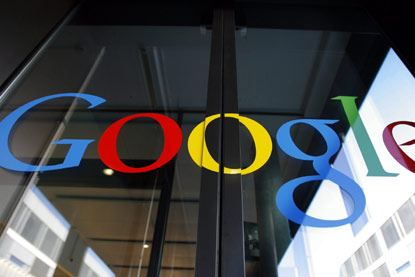 The tablet is supposed to be equipped with paraphernalia similar to the Project Tango phones: an infrared depth sensor, orientation sensors, gyroscopes, two back cameras, and a vision-processing system.

The moonshot project leads to a limited run of phones that were earmarked for the developers who inclined their plans for the phone to Google. 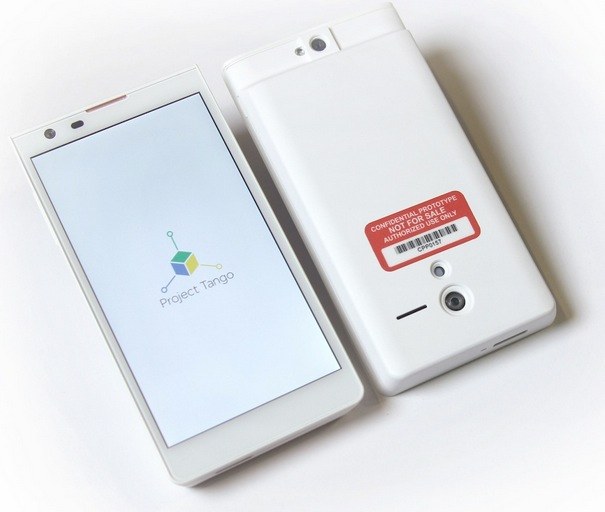 “On the front there was a fisheye camera, while on the back was a high-resolution main camera—similar to what you might find on a regular tablet—together with a motion-tracking camera with a fish-eye lens, and a depth sensor.”

Project Tango comes out of Google’s Advanced Technology and Projects (ATAP) group, which used to be part of Motorola Mobility and designed to track the full 3-dimensional motion of the device as it is hold, while at the same time creating a map of the environment around it. Google said, on a website dedicated to Project Tango, “these sensors allow the phone to make over a quarter million 3D measurements every second updating its position and orientation in real-time combining that data into a single 3D model of the space around you.”

On Thursday, it was reported that researchers from University of Pennsylvania, under the leadership of professor Vijay Kumar, had integrated a Project Tango phone into one of their quadrotor unmanned airborne vehicles (UAVs) to make available a sense of location without using GPS to the miniature aircraft.

Detailed real-time maps of a person’s surroundings can be usefully implemented in a variety of applications beyond navigation, such as advertising, entertainment, and ecommerce or it could be used to play games.