The crucial ‘Y chromosome’that determines the gender of a child is not only responsible for the male gender but it plays a very important role in their survival.

The study is seen as a major breakthrough as it has discarded a general belief that men are at risk of dying.

A new study carried by the researchers from the Washington University and Baylor College of Medicine analyzed the genetic composition of Y chromosome and found that the genes is linked together to decrease disease vulnerability.

In a press release Whitehead Institute Director David Page said, “This paper tells us that not only is the Y chromosome here to stay, but that we need to take it seriously, and not just in the reproductive tract.” 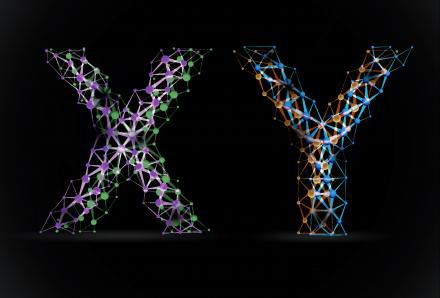 “Evolution is telling us these genes are really important for survival,” research scientist Page’s lab, Winston Bellott, said in a press release.

This study was published in the April issue of Nature.