You are here: Home / Tech & Science / Missed the ‘Blood Moon’? Here’s next for you

Those who have missed to have that rare glimpse of the ‘Blood Moon’ need not worry as the Earth’s satellite will glow red three more times in the next 18 months, scientists say.

Scientists call it to be part of a lunar eclipse “tetrad” that means a series of four consecutive total lunar eclipses that happen at about six-month intervals. 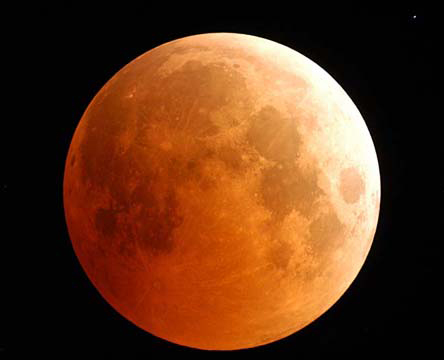 NASA eclipse expert Fred Espenak pointed out that this lunar eclipse series is unique because all four eclipses will be visible in North America, which isn’t always the case.

On April 15 (between late Monday and early Tuesday), the sky gazers in the North and South America experienced a rare celestial show when the Earth engulfed the Moon into its shadow. The celestial event lasted about 3.5 hours.