A major study has made some glaring exposure about the biggest threat on mankind i.e. deteriorating climatic conditions.

According to the study, global warming is not a result of natural temperature changes, as commonly thought, but is due to human intervention.

Lead investigator of the study Shaun Lovejoy and his colleagues have claimed their findings to be 99.9 percent correct.

“This study will be a blow to any remaining climate-change deniers. Their two most convincing arguments – that the warming is natural in origin, and that the computer models are wrong – are either directly contradicted by this analysis, or simply do not apply to it,” Lovejoy said. 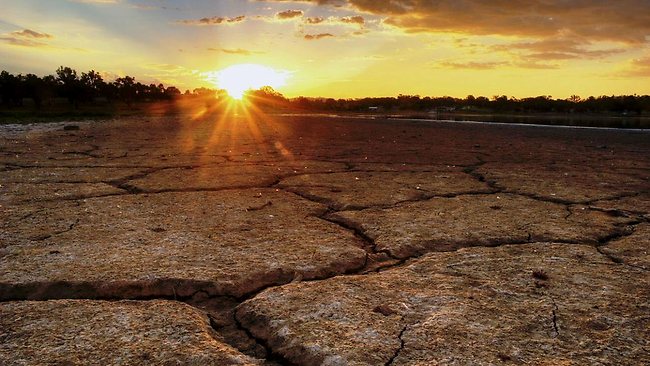 For the study, they analyzed temperature records since 1500 and found that global warming, which started in the 1880s, is not the result of natural fluctuation of Earth’s climate cycles but it was the result of human involvement.

The researchers used statistical methods to find the role of natural drivers responsible for global warming. Following an in-depth analysis, they concluded that global warming is not due to natural tendencies.

Researchers also looked for the industrial drivers for global warming. They incorporated the levels of carbon dioxide produced by fossil fuel as a representative of all man-made interventions in nature. This investigation was ruled by the proven idea that climate change is heavily influenced by greenhouse emissions.
Explaining the findings, Lovejoy said, “This allows the new approach to implicitly include the cooling effects of particulate pollution that are still poorly quantified in computer models.”

The study was published in the April 6 issue of Climate Dynamics.