Here is a celestial treat for sky gazers in North and South America. The Americans are going to witness this year’s first lunar eclipse on next Tuesday when the moon will be eclipsed by Earth’s shadow. 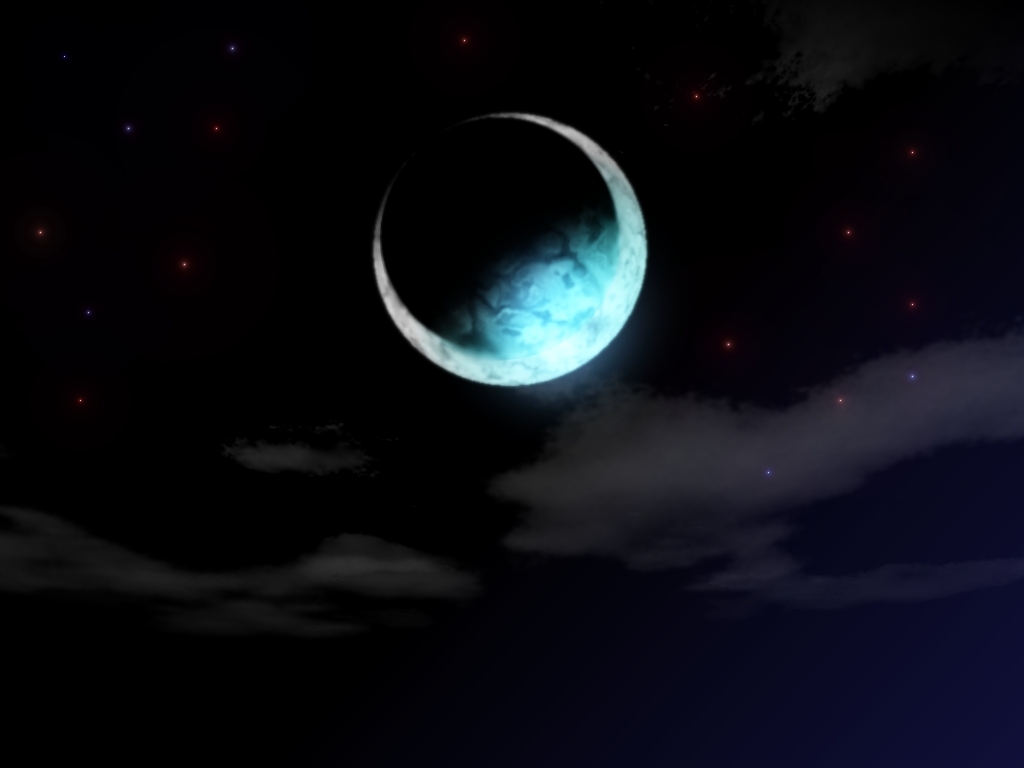