The snag-hit Moscow-backed spacecraft, which was carrying two Russians cosmonauts and a US astronaut returned back successfully on Thursday to the International Space Station (ISS) after an unprecedented two-day delay.

Hours after the successful docking, Russian state media reported that the head of Moscow’s mission control, Viktor Ivanov, had been sacked. Ccording to the sources, his dismissal was not connected to the technical glitch that forced the Soyuz’s crew to spend an extra two days in orbit before docking with ISS. 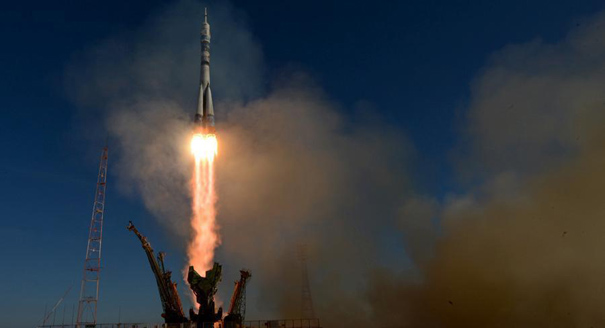 When asked about the reason behind the glitch, NASA spokeswoman Brandi Dean, “NASA and Russian ground controllers are still investigating the exact cause of the docking delay”.