You are here: Home / Tech & Science / Volcanic eruption led to slowing down of global warming: Study

A new study on climatic changes has found that the volcanic gases from early 21st century eruptions – that form mirror-like particles in the air – may have lead to the slowing down global warming.

Lead author Benjamin said, “In the last decade, the amount of volcanic aerosol in the stratosphere has increased, so more sunlight is being reflected back into space.”

Santer is a climate scientist at Laurence Livermore National Laboratory which is a research and development centre founded by University of California. 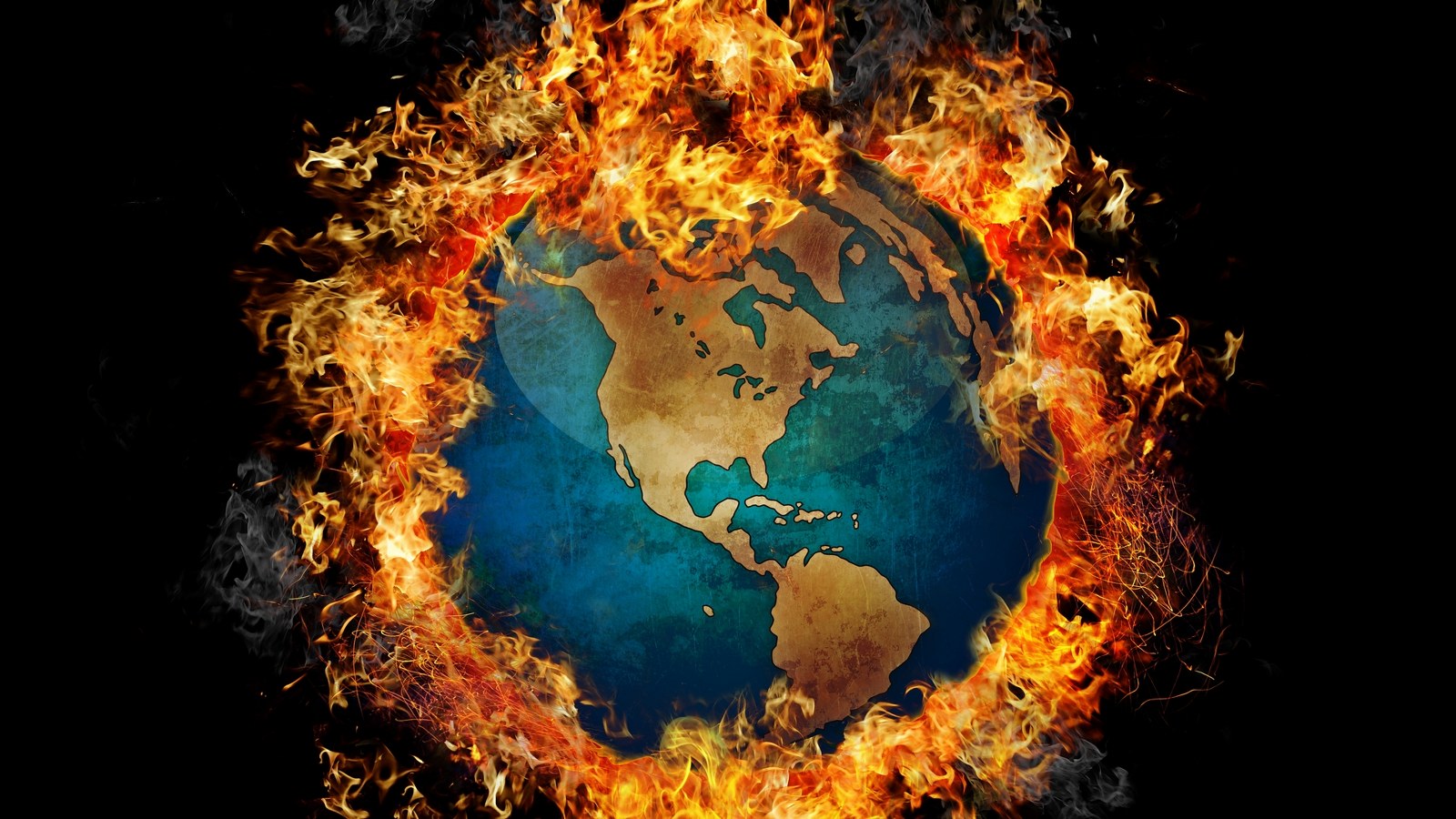 According to the researchers, the volcanic eruptions have created a natural cooling of the planet and have partly offset the increase in surface and atmospheric temperatures due to human influence.

The scientists say volcanoes churn out sulphur dioxide gas along with CO2. Sulphur Dioxide gas turns into tiny droplets of sulphuric acid in the upper atmosphere. These acid particles act like tiny mirrors and hence reflects sunlight back into space, the researchers said while explaining the process.

Santer in a press release said, “The recent slow-down in observed surface and tropospheric warming is a fascinating detective story”.