You are here: Home / Tech & Science / Apple, Google say no to games with ‘Flappy’ title

Apple and Google are rejecting the games which have “Flappy” in its title after the ‘addictive’ game ‘Flappy Bird was taken off from the Google Play and Apple iOS stores on February 8 by its Vietnamese creator, Dong Nguyen.

Both Apple and Google’s app store’s top charts are overflowing with clones of this year’s viral hit “Flappy Bird” with many game developers giving ‘Flappy’ title to their creation.

Tech Crunch says, Apple has rejected an app called “Flappy Dragon” created by a Vancouver-based game designer Ken Carpenter of Mind Juice Media, saying that his app attempted to leverage a popular app and was in violation of the App Store Review Guidelines. 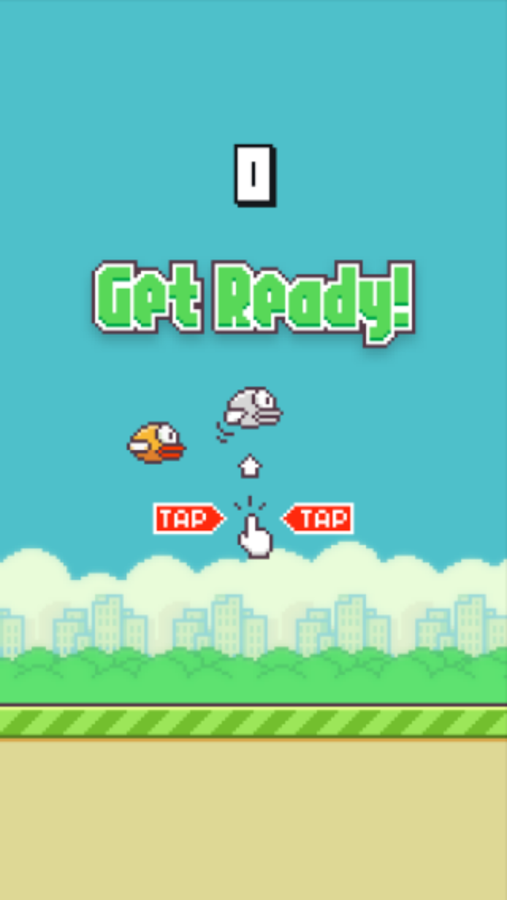 The mobile game phenomenon ‘Flappy Bird’ had been pulling in $50,000 per day.

Nguyen received heavy criticism after he decided to pull the game. The numerous negative responses that he received also included death and suicide tweets.

One of the crazy female fan of Flappy Bird tweeted him a photo of a gun in her mouth, saying, “If you delete Fappy Bird, I’ll kill myself.”

In a February 11 interview of Nguyen by Forbes, the developer had said that he decided to yank the game as it failed to accomplish its real objective.

Nguyen says, “’Flappy Bird’ was designed to play in a few minutes when you are relaxed. But it happened to become an addictive product. I think it has become a problem. To solve that problem, it’s best to take down ‘Flappy Bird.’ It’s gone forever.”